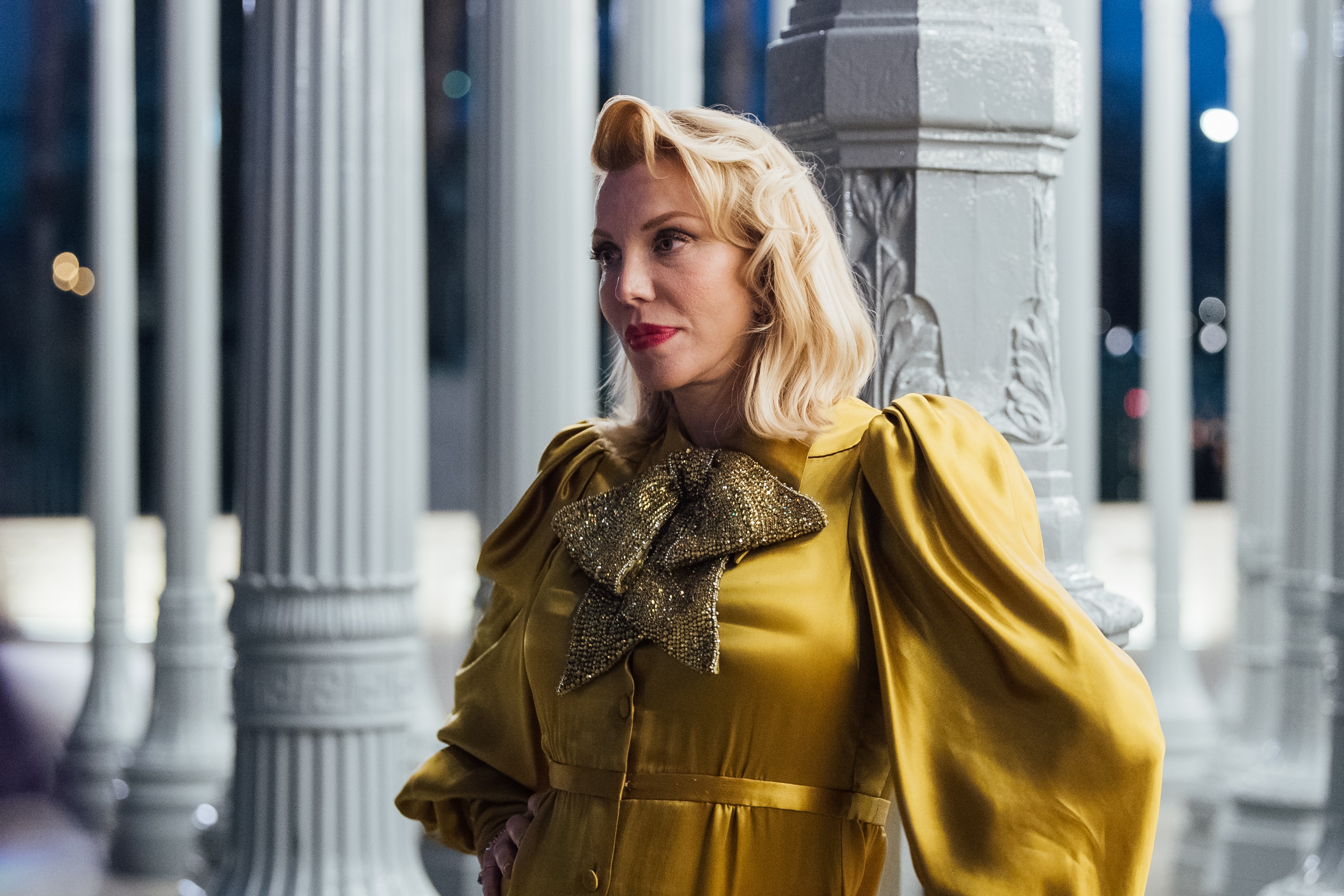 Courtney Love, her daughter Frances Bean Cobain, and her sister Jaimee King have been granted a five-year restraining order against Love’s ex-manager Sam Lutfi, The Blast reports and Spin confirms. Love, King, and Cobain had accused Lutfi of verbal harassment and threats via phone calls, text messages, and social media posts. Cobain said in a declaration that she recently moved to a confidential location to remain safe from Lutfi.

The Los Angeles County judge who granted the order reportedly said during today’s hearing that Lutfi “seems to prey upon people.” The Blast writes that the judge commented on Lutfi’s previous relationship with his former client Britney Spears, asking, “Why do people get involved with someone like that?” Spears was granted a restraining order against Lutfi in 2008 in response to allegations of drugging and emotional abuse.

This post was updated after Spin reviewed the order.