Chance the Rapper Says Working With R. Kelly Was a “Mistake” 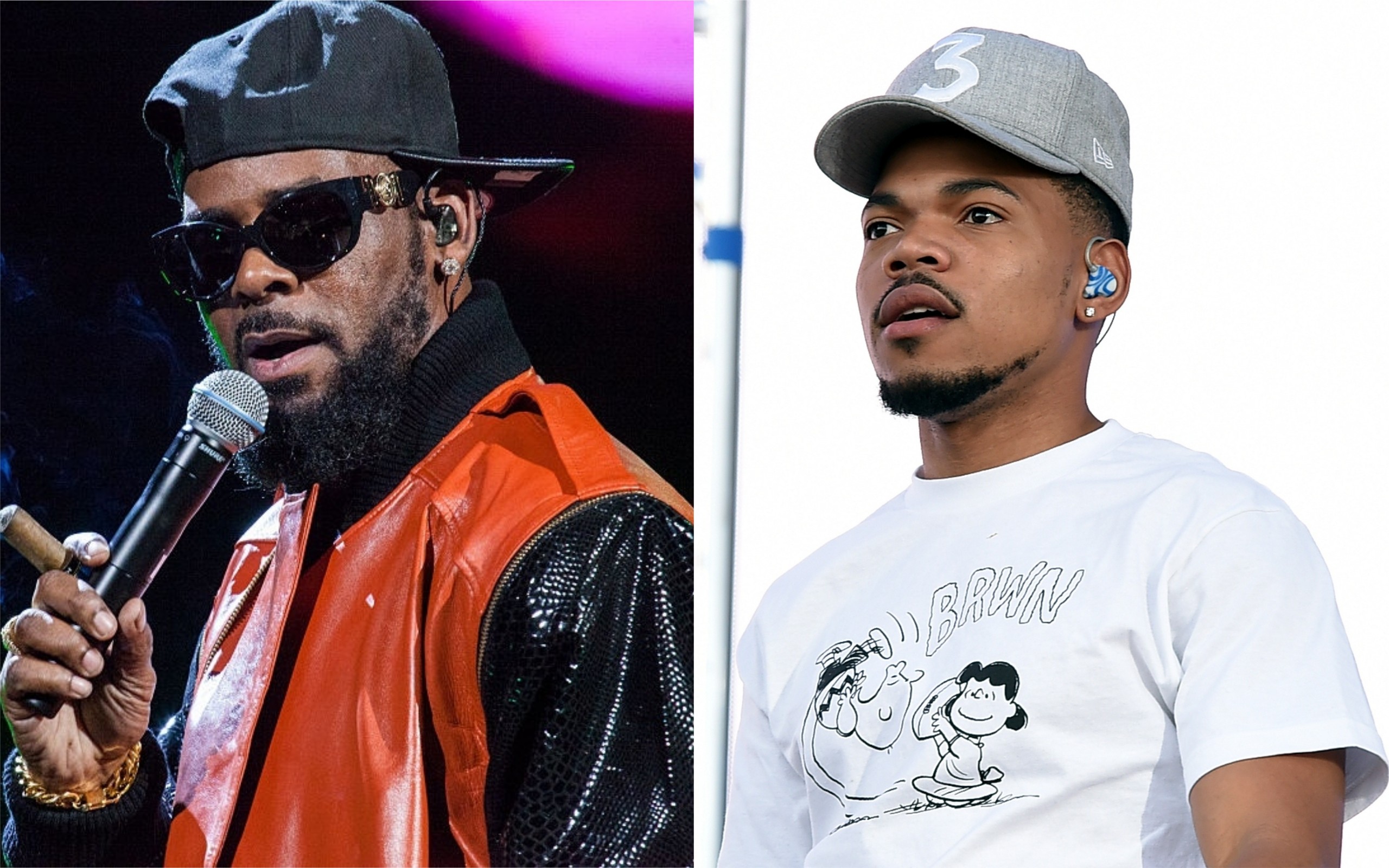 Last night, Lifetime broadcast the final episode of their multi-part documentary miniseries Surviving R. Kelly. The episode included an interview with Chance the Rapper, where he said that he regretted ever collaborating with R. Kelly, as Rolling Stone points out.

“Making a song with R. Kelly was a mistake,” he told Jamilah Lemieux of his 2015 single with R. Kelly and Jeremih “Somewhere in Paradise.” “At the time, it wasn’t even present in my mind that people could feel any type of way about his presence on a track of mine. I think for a long time I was only able to understand R. Kelly’s situation and presence in the world where it comes down to his trial and his accusations and his accusers as a victim. I don’t know if that’s because I’m from Chicago or ’cause he made great music or ’cause he is a black man.”

Chance also said that his original sympathy for the vocalist was rooted in an awareness of systemic injustices for both black men and black women in America. “We’re programmed to really be hypersensitive to black male oppression,” he said. “But black women are exponentially [a] higher oppressed and violated group of people just in comparison to the whole world. Maybe I didn’t care because I didn’t value the accusers’ stories because they were black women. Usually, niggas that get in trouble for shit like this on their magnitude of celebrity, it’s light-skinned women or white women. That’s when it’s a big story. I’ve never really seen any pictures of R. Kelly’s accusers.”

Chance has worked with Kelly on multiple occasions, notably bringing out the vocalist as a surprise guest at Lollapalooza 2014 and appearing in Kelly’s video for the song “Backyard Party.” Elsewhere in the conversation, he apologized for working with Kelly, saying that he hopes to grow from the experience. “I can’t be right all the time,” he said. “I made a mistake and I’m happy that those women are getting voices now and I can grow to understand better what my positioning should be or should’ve been when that opportunity came.”

Lifetime’s Surviving R. Kelly premiered on January 3, with six episodes running through January 5. While the series included interviews with musicians like John Legend and Stephanie “Sparkle” Edwards, noticeably absent from the documentary were Jay-Z, Lady Gaga, Erykah Badu, Celine Dion, Dave Chappelle, Mary J. Blige, Lil Kim, and Questlove, all of whom declined to be interviewed for the miniseries. dream hampton, executive producer of the miniseries, later said that numerous executives from Jive Records and BET also declined interviews.