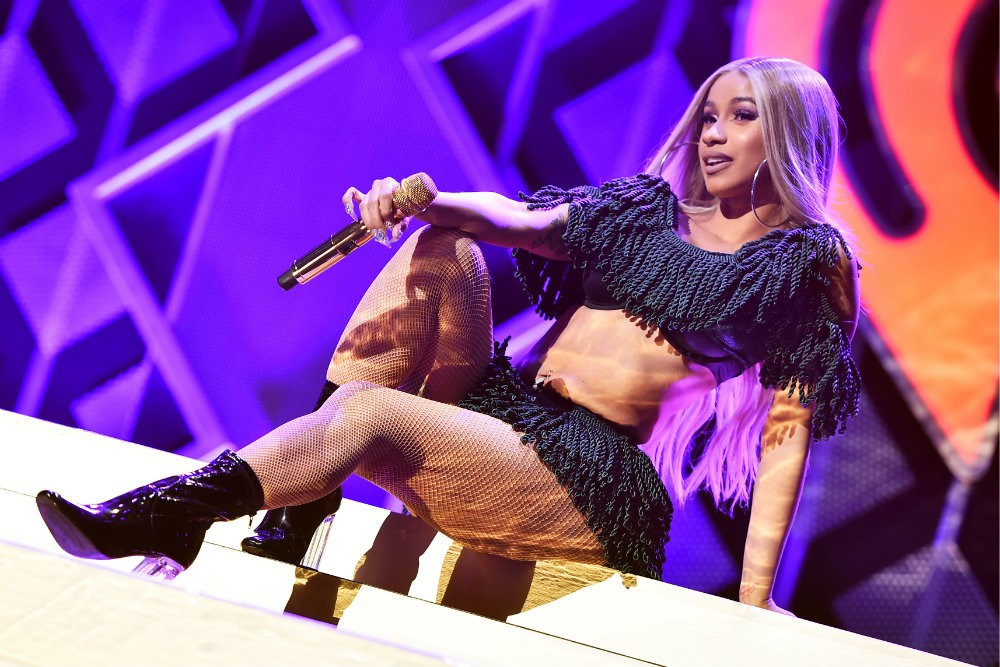 Cardi B is coming off of a record-breaking 2018, but that doesn’t mean she’s ready to slow down and take a breather. On Tuesday (Jan. 1), the rapper went live on Instagram and confirmed that she plans on putting out a new album this year.

“Of course it’s going to be an album in 2019,” she said, responding to a fan asking about the status of the new record.

Cardi also said she wants to release the album around the same time she released Invasion of Privacy last year –which would mean April– but she added that she’s not sure that’ll be feasible due to her schedule.

“Hopefully I can get my album done around the same time that Invasion of Privacy came out,” she said. “I don’t know how possible that’s gonna to be because I feel like I’m gonna be extremely, extremely busy.”

In addition to a new album, 2019 will also reportedly see the release of a deluxe version of Invasion of Privacy.

Check out a snippet of Cardi B discussing the new album below.