Ariana Grande Shares thank u, next Tracklist and Release Date 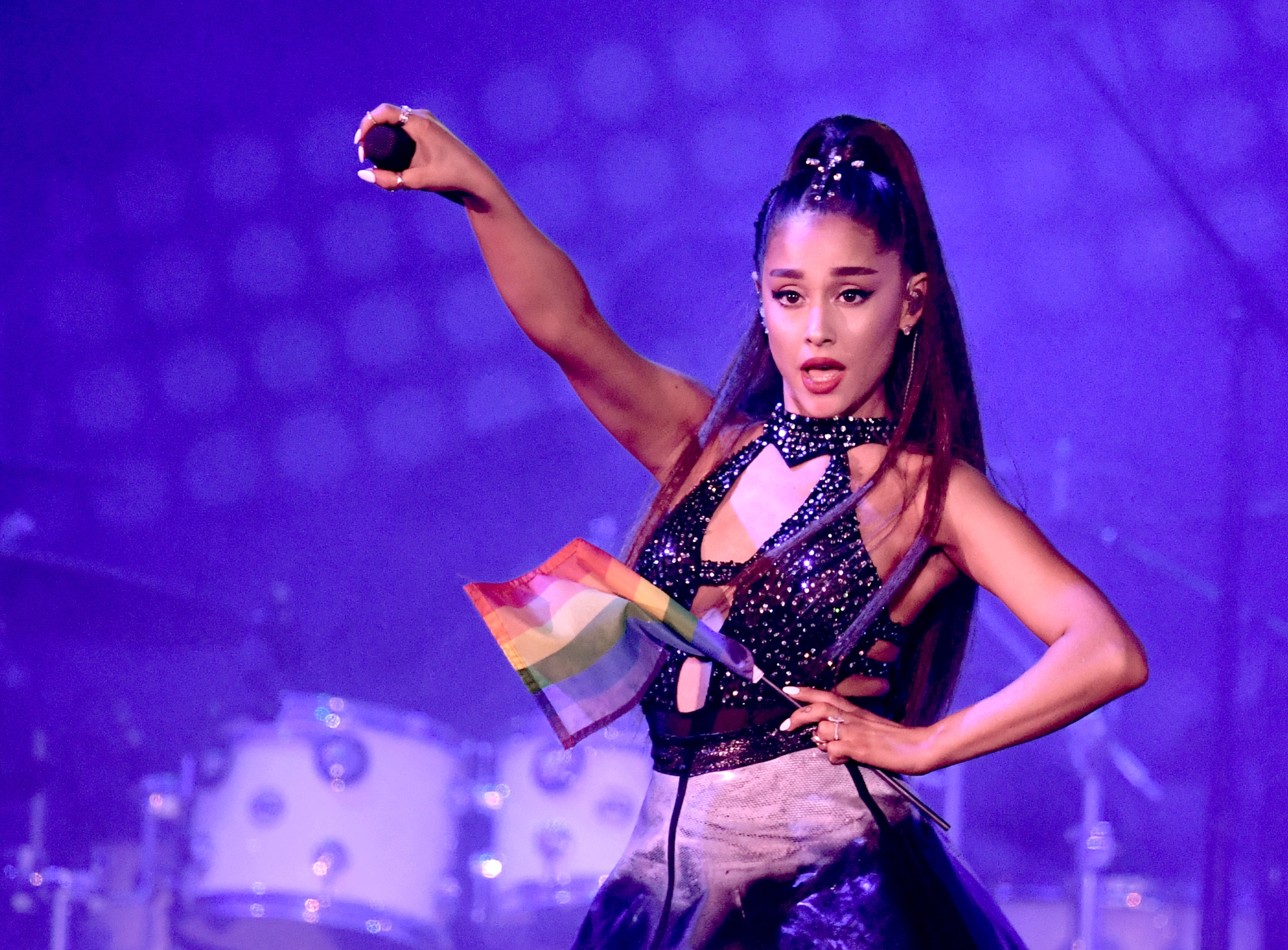 Ariana Grande has shared the tracklist for her forthcoming album thank u, next. According to a post on Grande’s Instagram, the project features 12 songs, including the lead singles “7 rings,” “imagine,” and the title track released in November. The post is captioned with what appears to be a release date, “feb 8.”

The announcement comes four days after Grande dropped “7 rings,” revealing that she raps now and may or may not listen to Soulja Boy. “thank u, next” and “imagine” were released as a vinyl single earlier this month. The former song, which received a video referencing Mean Girls and Legally Blonde, was Grande’s first No. 1 single.

The album will be Grande’s second in six months, following last August’s Sweetener. The singer will bring both projects to the festival circuit as a headliner at both Coachella and Lollapalooza. Yesterday she tweeted, “two albums in six months huh. that’s deep. love u. talk sooon.”

Ariana Grande’s thank u, next Tracklist