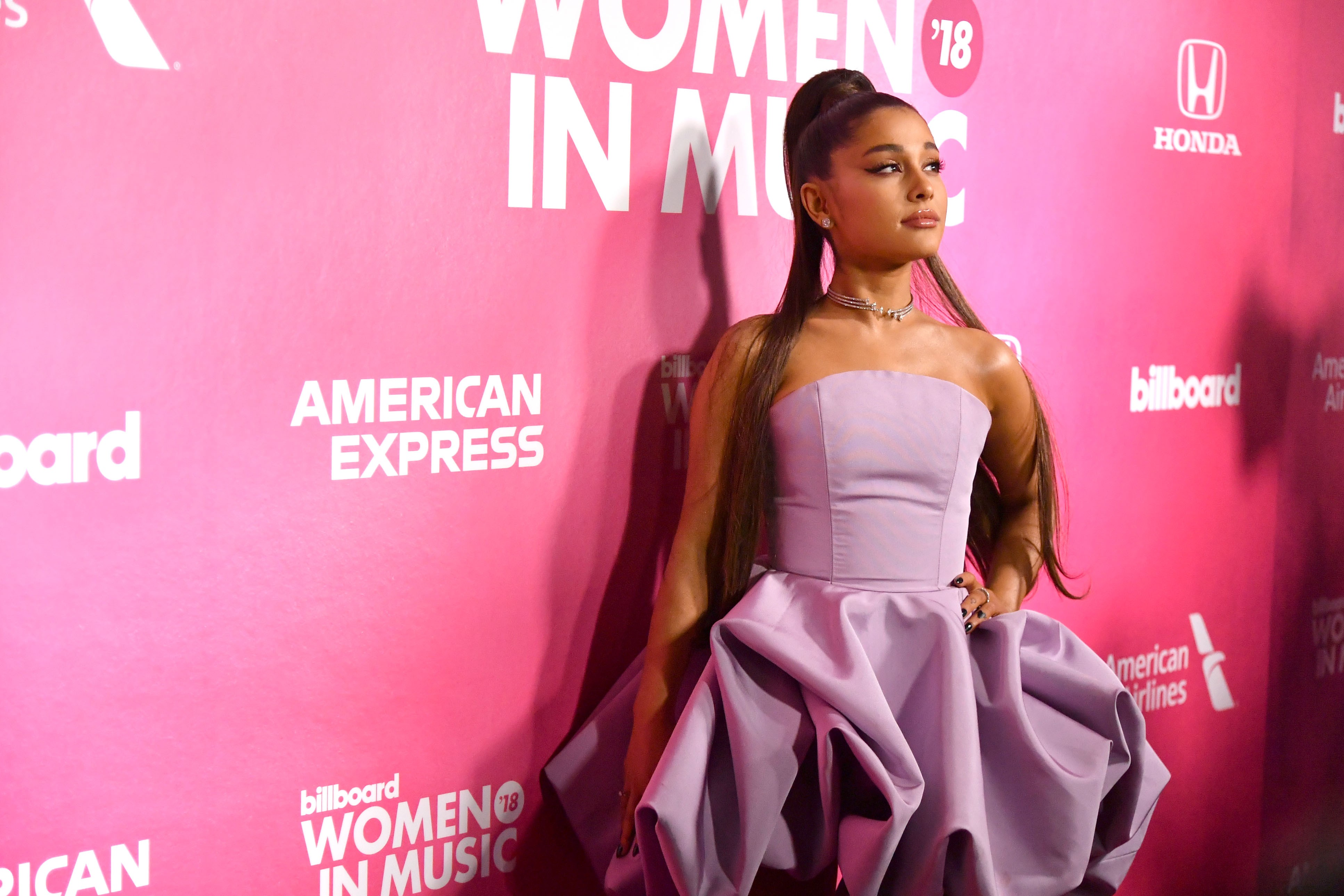 Not content to headline just one major music festival in 2019, Ariana Grande will be the headliner at this year’s Lollapalooza, Variety reports. The news comes just after Coachella released the full lineup for this April’s festival, which features Grande as the Sunday headliner. Though Lollapalozza is set for August 1-4, and the lineup isn’t typically announced until March, Variety reports that Grande has been in talks with the festival for several months, beginning “much earlier” than her talks with Coachella.

Grande has already rescheduled some stops on The Sweetener World Tour to accommodate her headlining gig at Coachella. The majority of April dates have been rescheduled for June and July, with shows in Chicago, Indianapolis, Columbus, Milkwaukee, St. Louis, St. Paul, Denver, and Salt Lake City among those affected. She’s also added an entirely new show at Las Vegas’ T-Mobile Arena in addition to the two headlining sets. See the full list of adjusted dates here. Grande recently released post-Sweetener hits “Imagine” and “Thank U, Next” on vinyl; “Thank U, Next,” her first No.1 song, has coasted to the third spot on the Billboard Hot 100 after 10 weeks on the chart. Expect the official announcement for Grande’s Lollapalooza set sometime in the next few months.