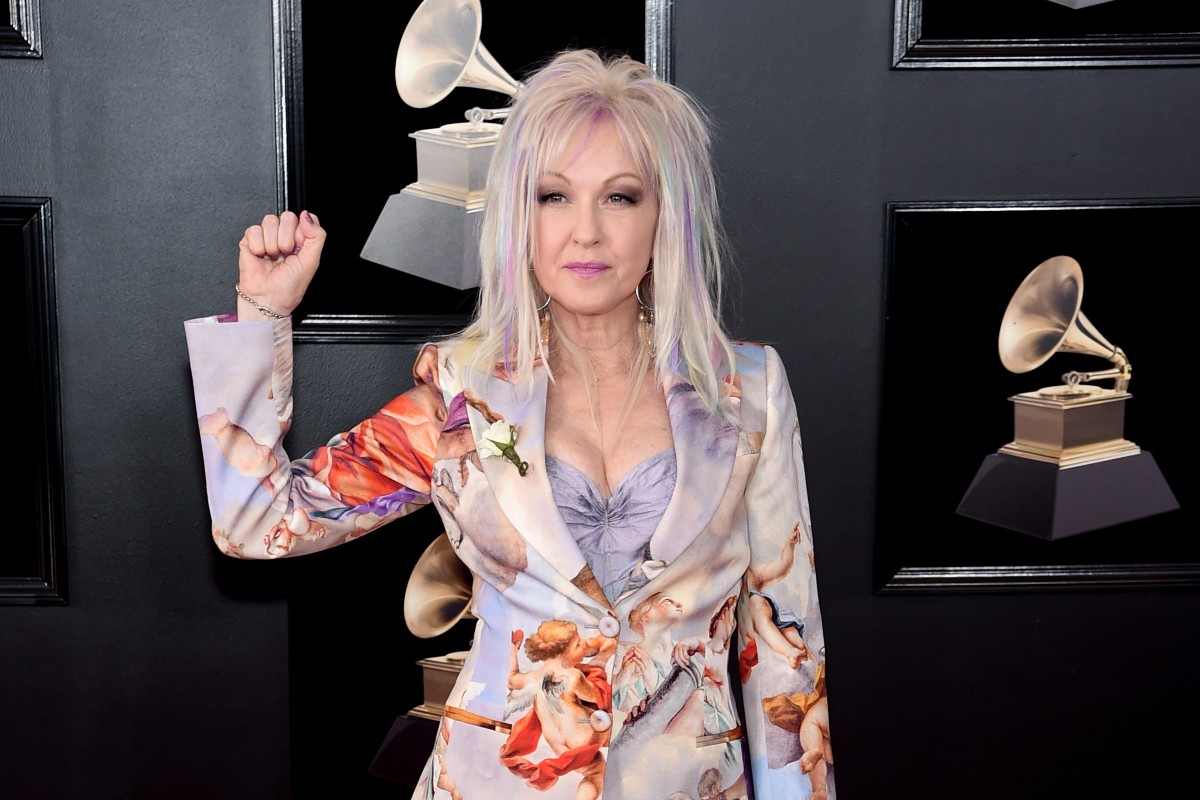 Several major labels have denied song licensing rights to a forthcoming anti-abortion film, representatives for the project complained to The Hollywood Reporter. Songs denied to the movie include The Fray’s “How to Save a Life,” Cyndi Lauper’s “Girls Just Wanna Have Fun,” and One Direction’s “Story of My Life.” Disney, Universal Music, and Sony/ATV all rejected the film’s licensing requests.

The movie, Unplanned, directed by faith-based filmmakers Chuck Konzelman and Cary Solomon, tells the story of a woman who worked at a Planned Parenthood clinic and later asserted her right to choose to stop supporting abortion. Blake Kanicka, the film’s music supervisor, said he requested the rights to 10 songs and was only granted rights to one. “After weeks and in some cases months of communicating with these companies, it has been very discouraging and disheartening to realize the amount of discrimination that exists towards the pro-life message,” Kanicka said.

Licensing rights for Oingo Boingo’s “Dead Man’s Party,” American Authors’ “Best Day of My Life,” and composer Trevor Rabin’s “The Guardian Suite” were also denied. Konzelman and Solomon are best known for co-writing the films God’s Not Dead and God’s Not Dead 2. Kanicka is also quoted in the report as saying something or other about “the Holy Grail of liberalism.”