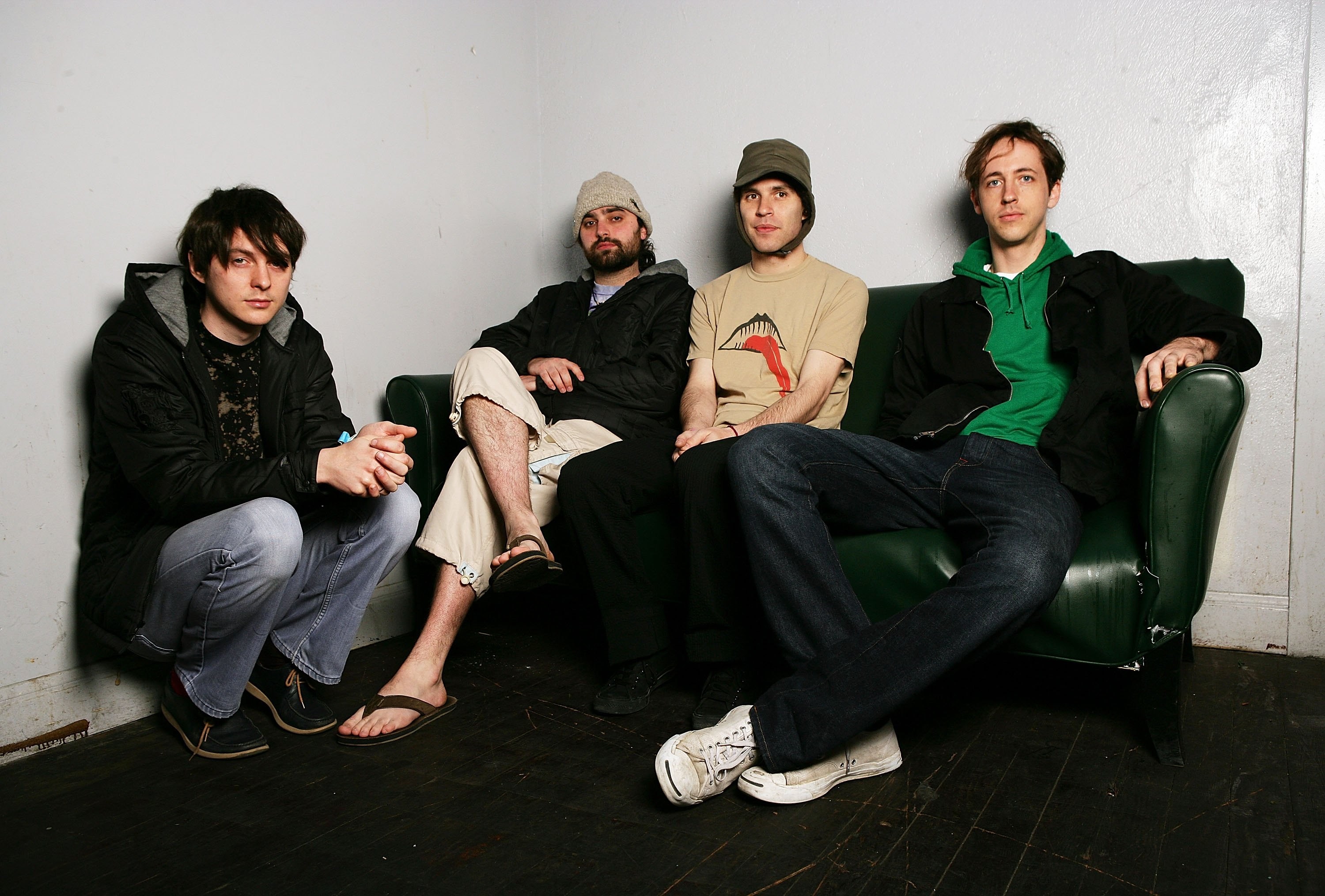 This past Sunday, Animal Collective celebrated the 10th anniversary of their seminal album Merriweather Post Pavillion. The band have been sharing some MPP-era goodies for the occasion, including an Instagram post teasing “new sounds” in the works, and Facebook photo album of shots from the original recording sessions. Now, Geologist has used his NTS radio show The O’Brien System to share a reworked demo of Merriweather Post Pavillion track “My Girls.” “House (HBDMPP Edit),” is a nod to the song’s original title, and the music’s overtly domestic themes.

On the band’s Instagram, Geologist calls “House (HBDMPP Edit)” a “recent snowy edit of the original My Girls demo.” The track is a gorgeous new interpretation of an old favorite — an exercise in shivering ambient, and a far cry from the feverish pop psychedelia of Merriweather Post Pavillion in its final form. “House (HBDMPP Edit)” appears at 2:25 in Geologist’s NTS broadcast, just after a track from The Durutti Column. Hear it below, and read Spin’s review of Merriweather Post Pavillion here.