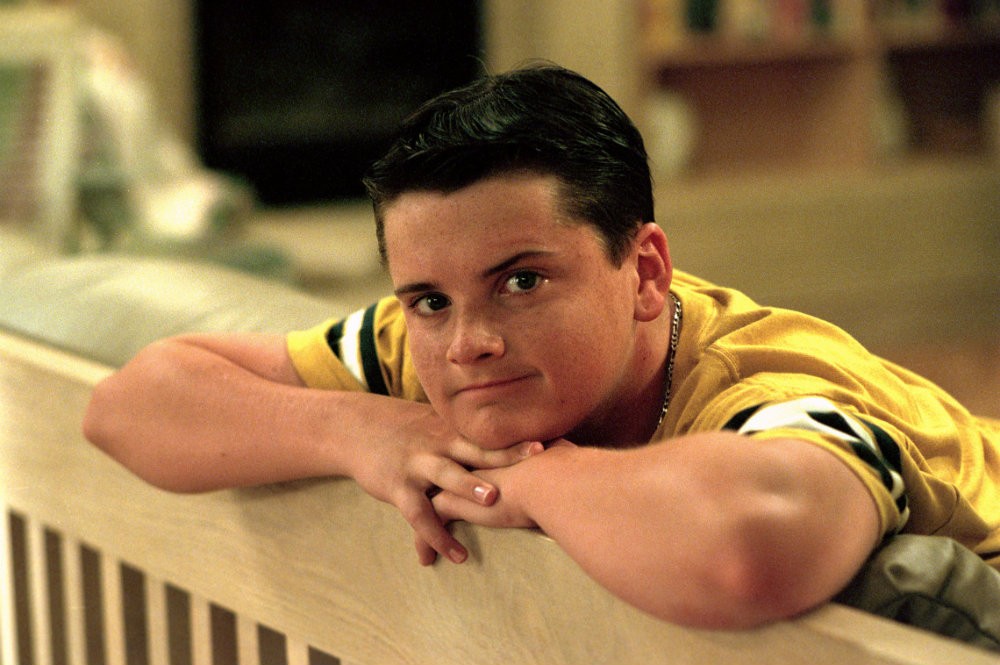 On this, the day of the 20th anniversary of the premiere of HBO’s landmark prestige mafia drama The Sopranos, let us turn our attention to the youngest and arguably most reviled of the Jersey clan, Anthony Junior. Of course, it’s hard to be likable when your whole existence consists of listening to nu-metal, fucking up at school, being a brat, and wandering around a spacious McMansion without any thought to how many rats your dad had to garrote to pay for the place.

The role of the dipshit tween son of a mob capo wasn’t child actor Robert Iler’s first gig. According to his IMDB bio, Iler was discovered at age six on the street in Manhattan and began booking commercials shortly after signing with a manager. When Iler was 10, he appeared in the video for Marilyn Manson’s 1995 single “Dope Hat,” not to be confused with “The Dope Show.” (No shortage of dope in the Marilyn Manson multiverse.) Iler plays one of the cherubic children tormented by the spooky shock rocker in this Satanic Willy Wonka fever dream of a video. See if you can spot him. Frankly, he’s hard to miss.

Marilyn Manson’s group went on to make cameos in The Sopranos in the form of A.J.’s t-shirts and posters. The Twitter account @ajsopranoshirts does the important work of archiving the character’s devotion to the sludge rock of the late ’90s and early ’00s. As you can see, A.J. owned more than one Manson shirt.

season 01, episode 4: AJ wears his first band shirt and it’s a Marilyn Manson one. Plus, he rocks his room with several posters of Ulver, Moonspell, Nevermore and Stuck Mojo. What a start. #numetal #thesopranos pic.twitter.com/vD4GITeS5b

Season 01, episode 11: AJ gently asks “what’s a bordello?” while wearing a Smells Like Children-era Marilyn Manson shirt at the breakfast table.
The episode aired on March 21st, 1999. Columbine was only a month away. #TheSopranos #NuMetal #MarilynManson pic.twitter.com/HfRfRadMlc