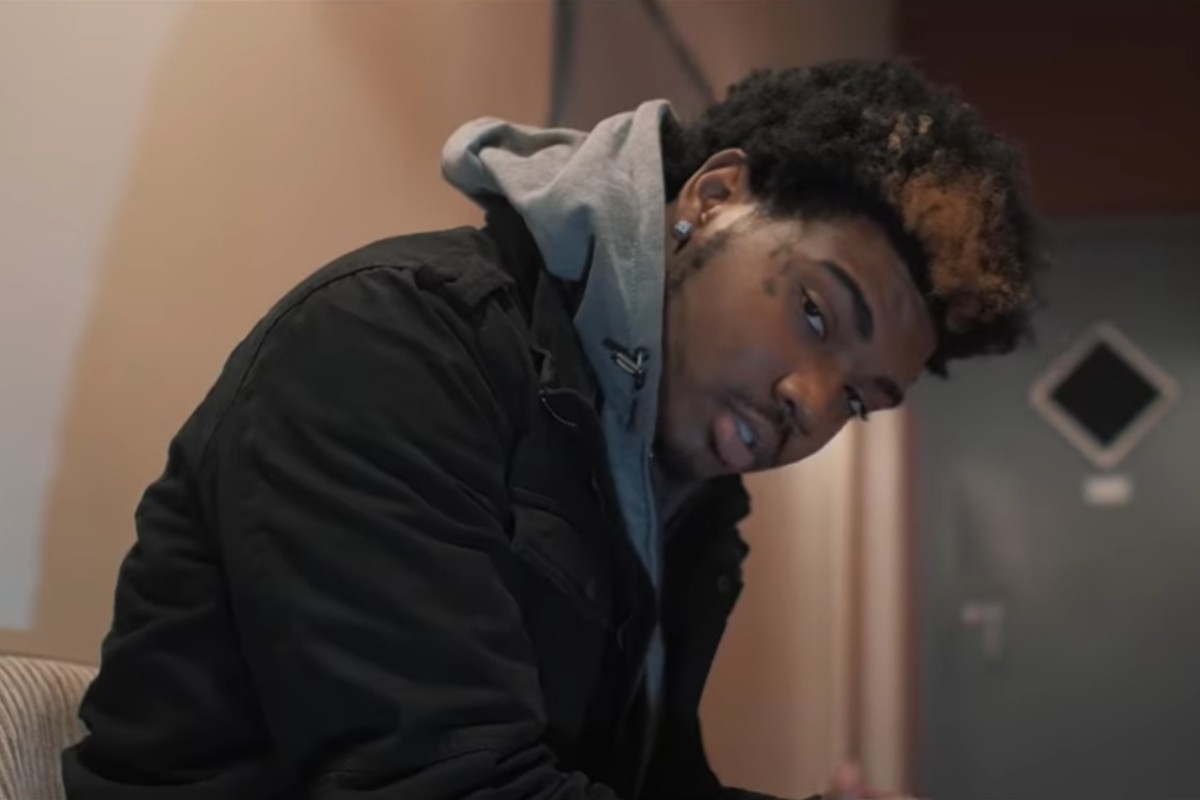 Yhung T.O of the Bay Area rap quartet SOB x RBE has released a new solo album entitled Trust Issues. The 10-song release comes as T.O, who plays the outfit’s melodic Nate Dogg role, attempts to achieve distance from the group; he posted in September that SOB x RBE’s latest album Gangin II would be his last as a member. This is his second solo effort since signing an individual record deal earlier this year, following October’s Lamont “Young L” Davis, a mixtape dedicated to his late uncle.

SOB x RBE this year released two installments of their Gangin series and also contributed “Paramedic” to the Black Panther soundtrack. They toured with Post Malone and 21 Savage in the spring. You can listen to T.O’s new album below. It does not include any features.