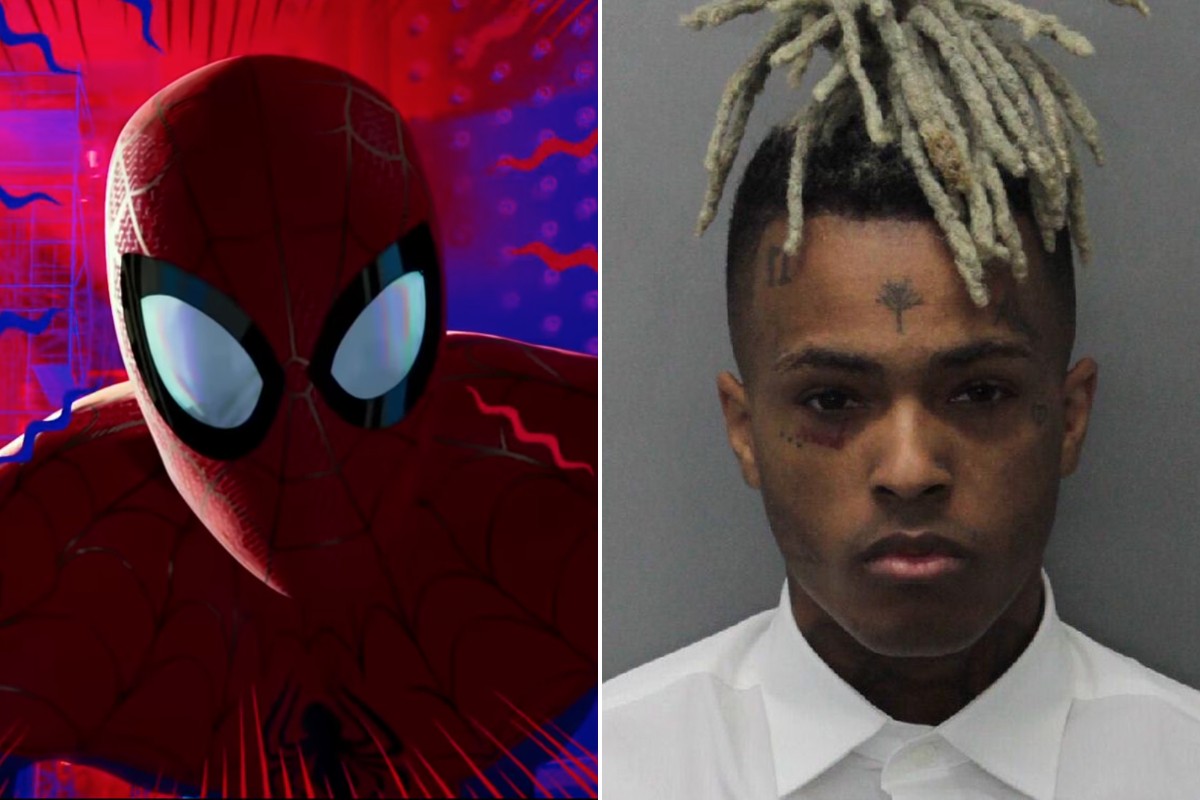 This week, Republic Records unveiled the tracklist for its Spider-Man: Into the Spider-Verse soundtrack, but dramatically withheld one name. The song in question, “Scared of the Dark,” was credited to Lil Wayne, Ty Dolla $ign, and a “special guest.” Well, it turns out that special someone is XXXTentacion. An anonymous source confirmed this to Pitchfork after a photo of the soundtrack’s physical copy, featuring the late rapper’s name, circulated online. “It was meant to be a surprise that he was on the record and soundtrack,” the source said.

It’s unclear why Sony Pictures and/or Republic Records felt compelled to disguise XXXTentacion’s presence on the soundtrack. Comic fans are enthusiastic, but do not, to our knowledge, spend much time speculating online about animated reboot soundtrack easter eggs in a way that might significantly help hype a film. Lil Wayne did tease the song’s “surprise special guest!” in his own social media post; the physical copy leaked hours later. Including a posthumous XXXTentacion verse makes business sense, considering his extreme popularity on streaming services, but his incognito credit seems a bit much.

Perhaps the companies simply wanted the statistical advantage without the pre-release association of an individual who faced charges of violently assaulting his ex-girlfriend. In any case, the movie and soundtrack are out tomorrow.