Listen to a Lost Woody Guthrie Song From 1954 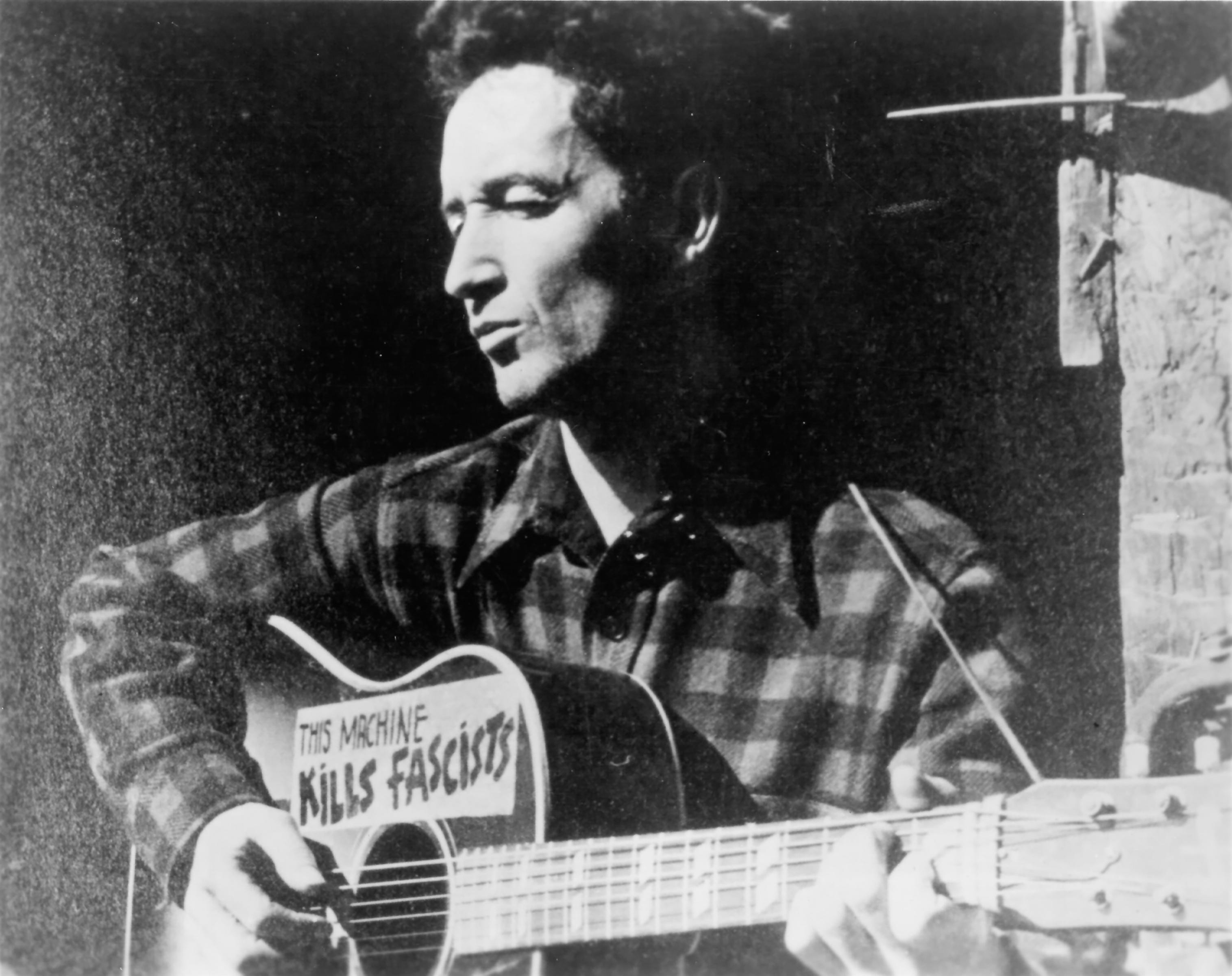 On the 20th anniversary year of Mermaid Avenue, the album Wilco and Billy Bragg recorded of lost Woody Guthrie lyrics set to music, a lost tape of the folk icon performing the original music for one set of those lyrics has surfaced. Yesterday, Variety premiered a rough recording of Guthrie’s original “Hoodoo Voodoo,” which was recently found in the Shel Silverstein archives. The tape on which the song was found features harmonica legend Sonny Terry and folk revivalist Ramblin’ Jack Elliott, and was recorded in 1954.

Two other unreleased songs on the tape deal with the case of Willie McGhee, who was executed for allegedly raping a white woman and was defended by a legal team paid for by an American Communist group (Guthrie was affiliated with Communist party groups). The drunken sessions were reportedly taped for the Folkways label, during the period when Guthrie was struggling with Huntington’s disease, which would be the cause of his tragic death in 1967.

Listen to Guthrie’s version of “Hoodoo Voodoo,” as well as Wilco and Billy Bragg’s take from 1998, below.