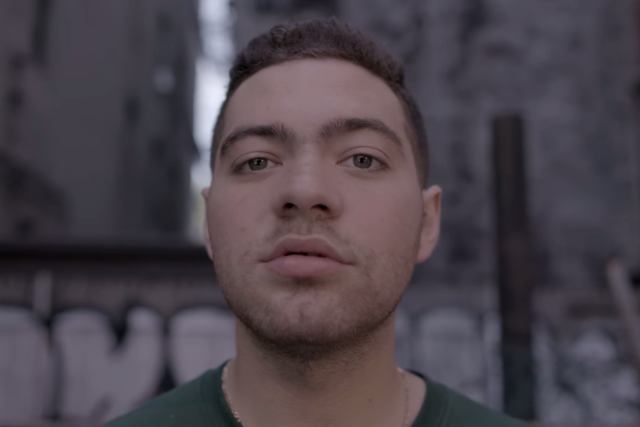 The release follows a quiet 2018 by the XL signee. Wiki released “In the Park” featuring Brooklyn duo Gloss Gang in September and appeared on label boss Richard Russell’s February album Everything Is Recorded. His tweet sharing the new song suggest he’s been restless. “Sick of ALL the cool guy shit. We making quality fucking art on this side,” he wrote. “If the powers at be wanna keep pushing the same agenda it’s all good. See me in the history books.”

Listen to “Elixir” below.