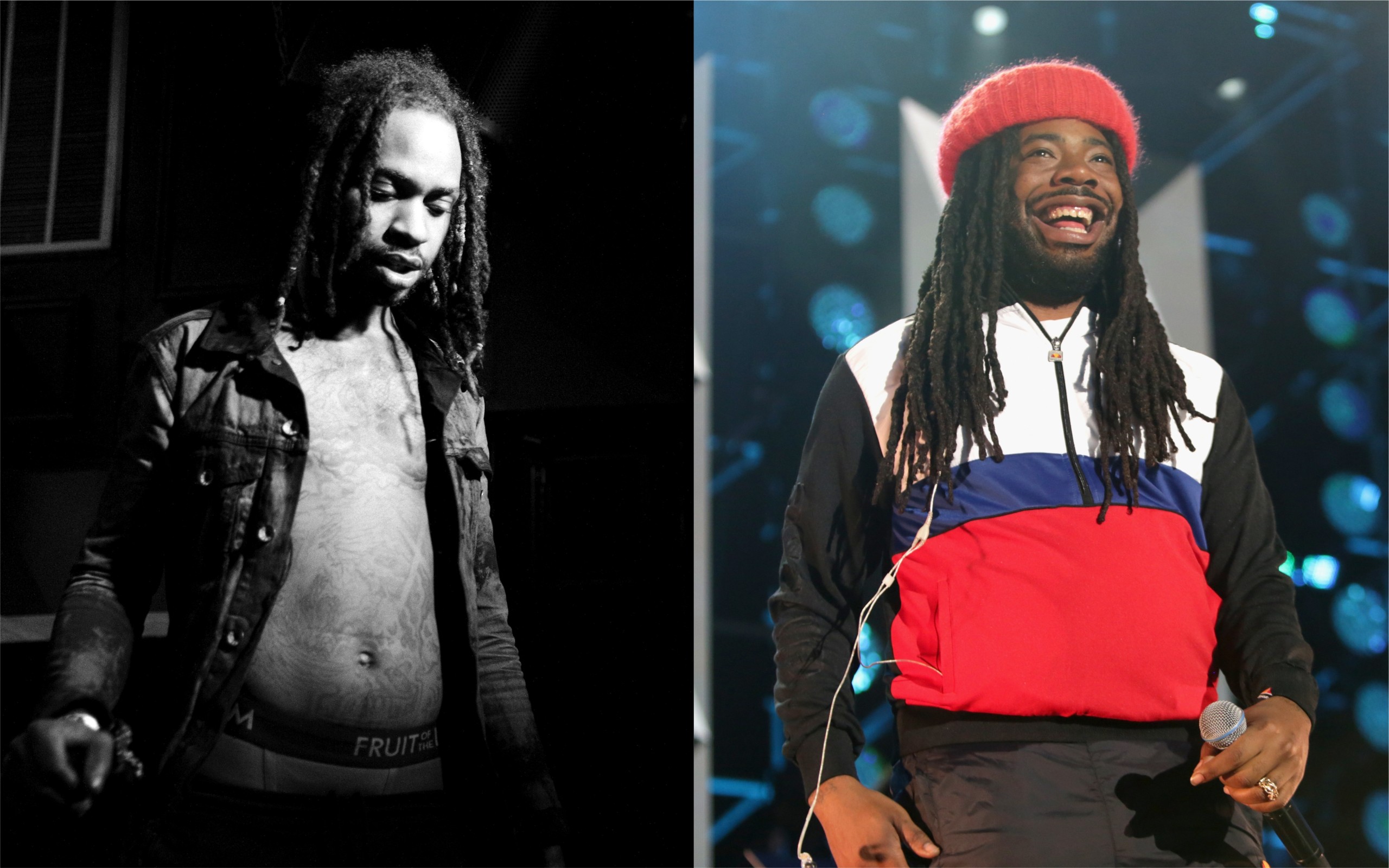 Valee and DRAM have joined forces on a new song called “About U.” Produced by frequent Valee beatsmith ChaseTheMoney, the hard-hitting track finds the rappers trading verses about stacking paper, with Valee stealing the limelight with the hook.

The track follows recent Valee collaborations with Lil Yachty and Matt Ox, as well as DRAM’s That’s a Girls Name EP from July. Since then, the Virginia rapper has released the video for the EP song “Best Hugs,” which depicts a household full of older swingers gearing up to get weird in the bedroom. Valee’s song “Womp Womp” with Jeremih was one of our favorite songs of 2018, and his song “Allat” has been another standout this year. Hear “About U” below.