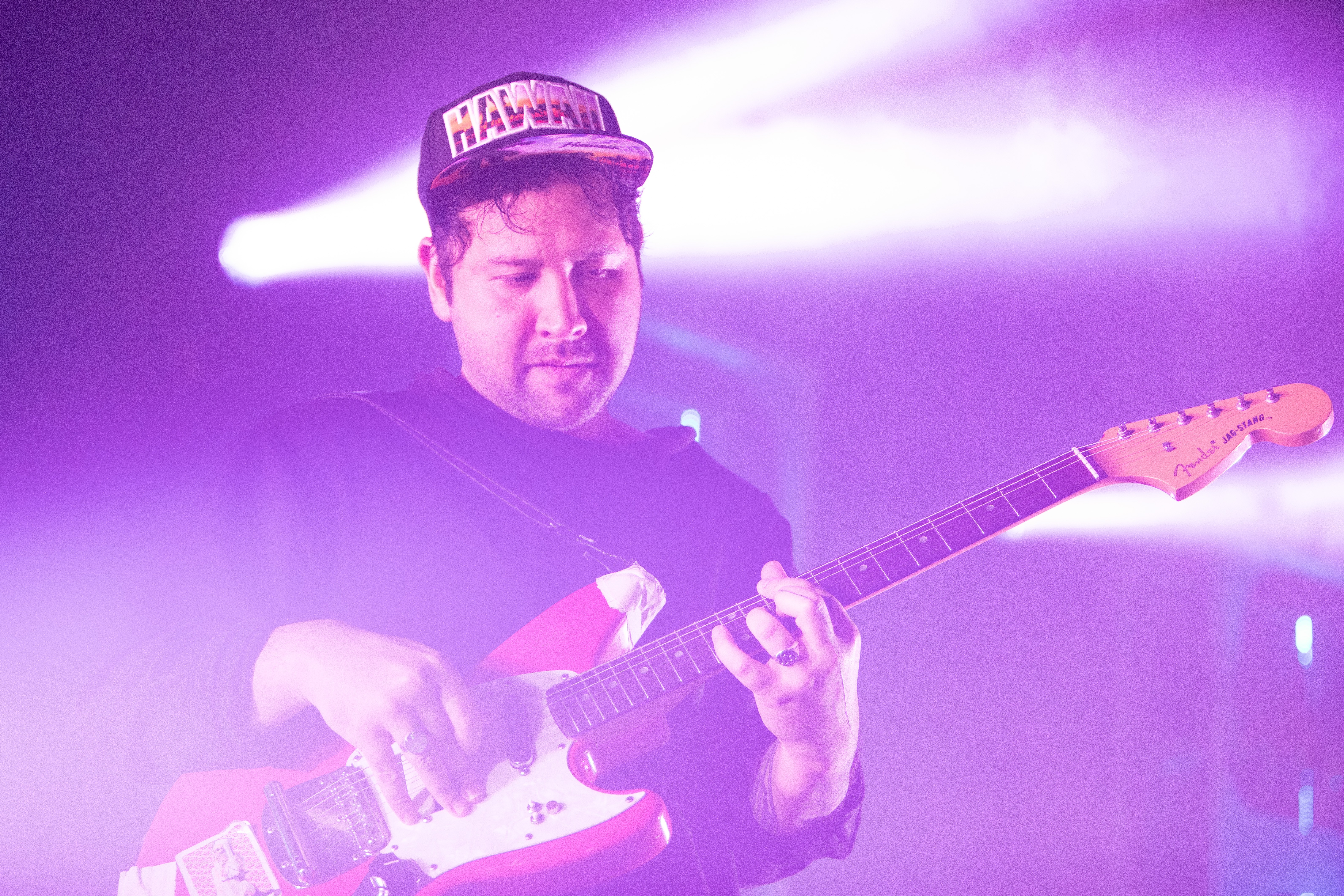 Unknown Mortal Orchestra is back with a new 19-minute song titled “SB-06.” The band have marked the last few Christmases with similarly-titled sprawling ambient jams like last year’s 27-minute “SB-05” and of course “SB-01,” “SB-02,” “SB-03” and “SB-04” before it. Maybe the guys just like getting together and jamming out around the holidays? Whatever their impetus, the track itself starts with murky ambient guitar tones, cycling through psych-rock improvisation and even a stomping drum-machine dance section.

UMO’s latest album Sex & Food arrived in April, featuring singles “Everyone Acts Crazy Nowadays” “Not In Love We’re Just High,” and “American Guilt,” which later received a grungy animated video. In 2016, the band covered the Grateful Dead’s “Shakedown Street” for a Grateful Dead tribute album curated by The National. UMO later brought the cover to Conan, where they performed it along with a chorus of backing vocalists. Hear their latest Christmas jam “SB-06″ below.