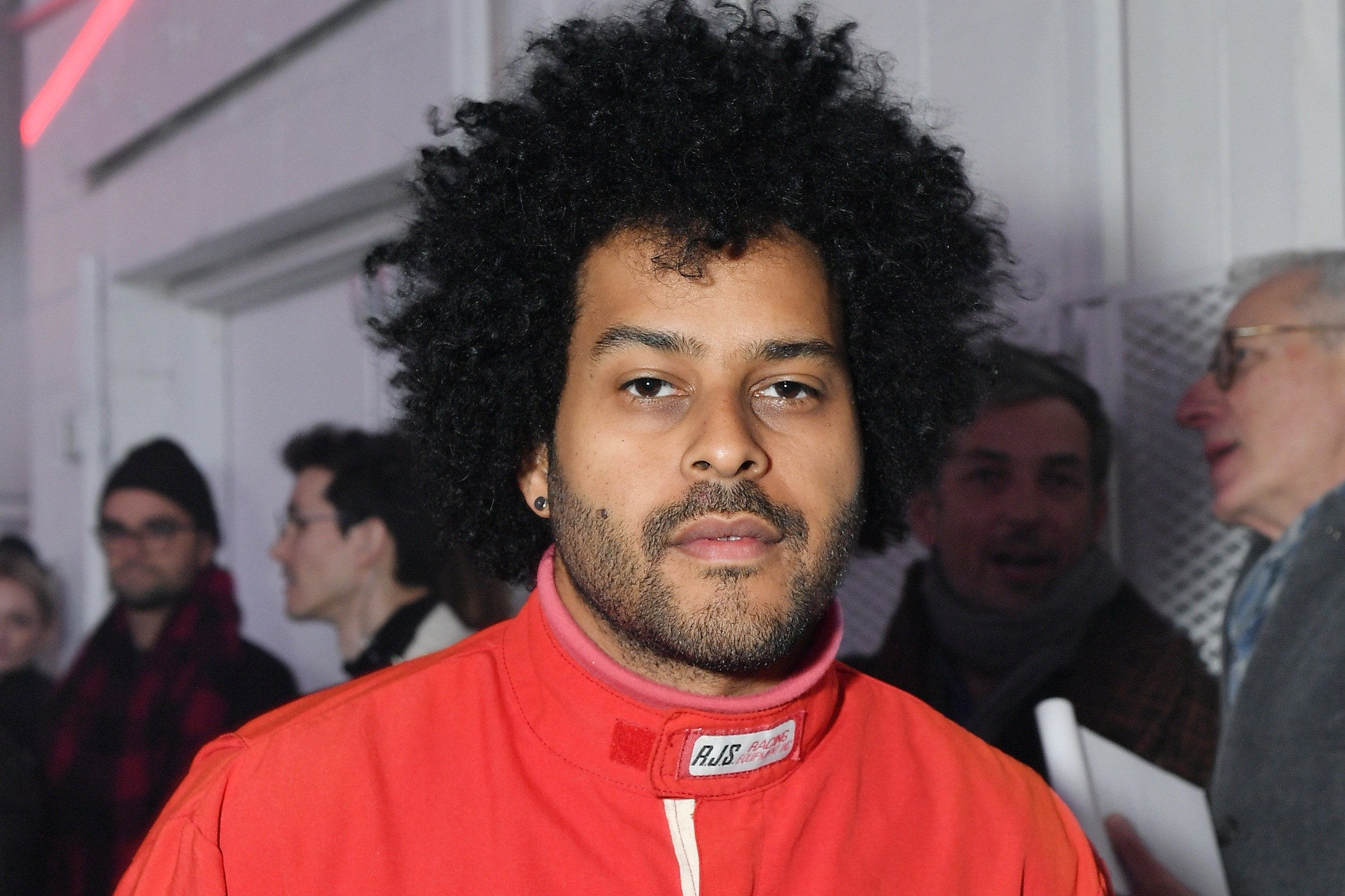 Here’s a little post-Christmas surprise for you: Twin Shadow, born George Lewis, Jr., has shared two versions of a new track called “Broken Horses.” The single contains the “Santo Domingo Edit” and “Port Antonio Edit,” and also comes with instrumental tracks for each. The differences are subtle — both tracks feature atmospheric production and the bouncy pulse of steel drums. “I won’t be the only one / Who comes running back,” he sings, in a wistful ode to past and future loves.

Twin Shadow’s most recent album was Caer, which featured collaborations with HAIM and Rainsford, and dropped in April of this past year. In October, Twin Shadow announced that he’d be releasing a series of tracks that “didn’t make it” onto Caer. The first of those was “Hollow Days,” which came with a stylish lyric video and even more stylish cover art. “Broken Horses,” with its two edits and instrumental versions, follows as the latest entry in that series. Hear “Broken Horses” in all its incarnations below.