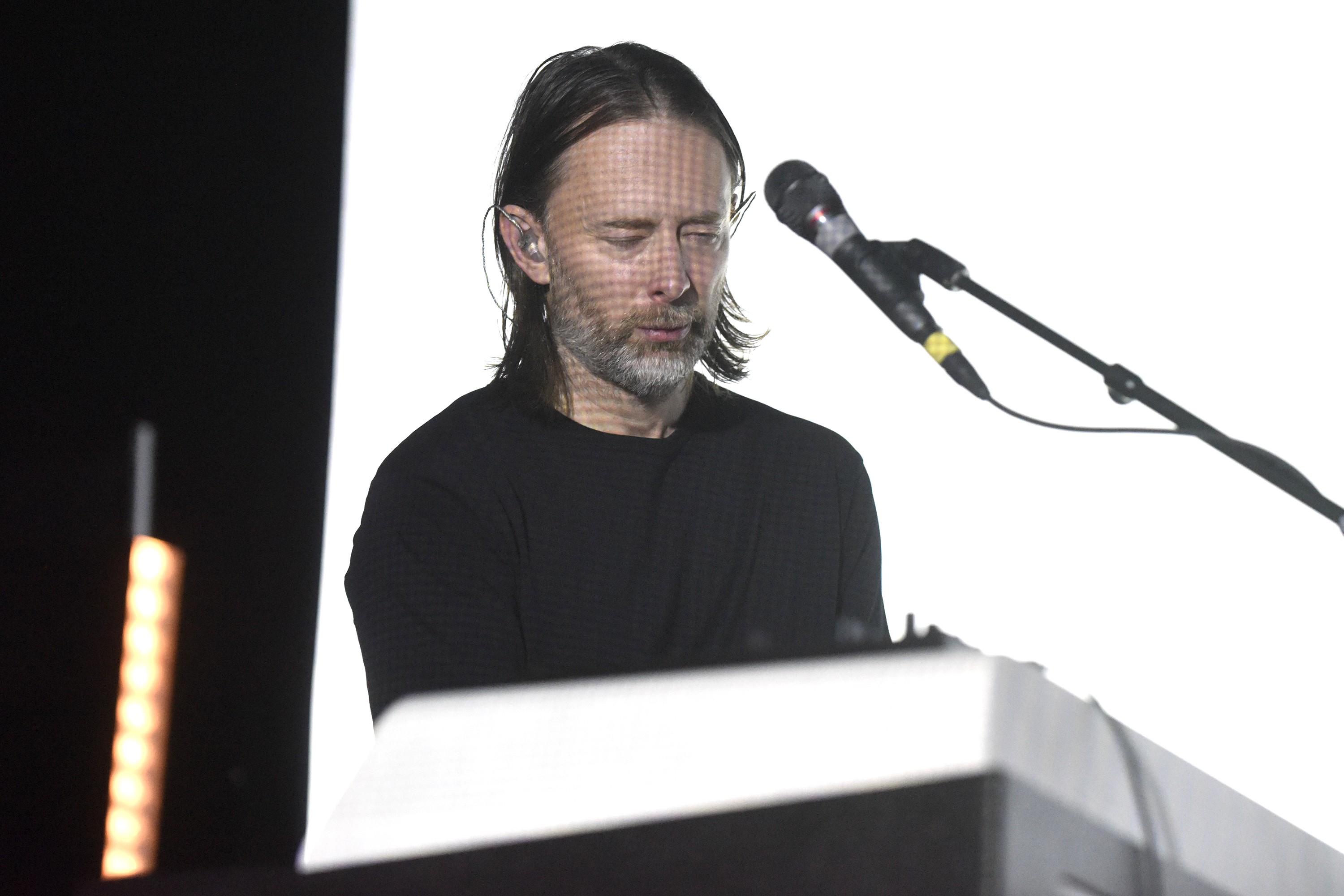 Thom Yorke brought his solo North American tour to a close last night with a performance at The Cosmopolitan in Las Vegas. During his set, the Radiohead frontman started with a cover of “Silent Night” before easing into his In Rainbows song “Reckoner.” Building around a muted guitar and drum loop, the performance reveals just how similar the songs are melodically when played with the same tempo and instrumentation, as Yorke’s fragile vocal line floats effortlessly over the chords.

Yorke’s soundtrack for the Luca Guadagnino-directed film Suspiria was released in October, featuring singles like “Has Ended,” “Volk,” “Open Again,” “Unmade,” and “Suspirium,” which was one of our favorite tracks of 2018. He also debuted a new mix for BBC Radio 3 in November, which included music that inspired his Suspiria score. He also performed an “acoustic” Rhodes rendition of Radiohead’s “Everything In Its Right Place” as part of the BBC’s Piano Sessions. His Suspiria piece “Suspirium” was later nominated for an Oscar for Best Original Song. Watch video of his impromptu “Silent Night”/”Reckoner” mashup below.