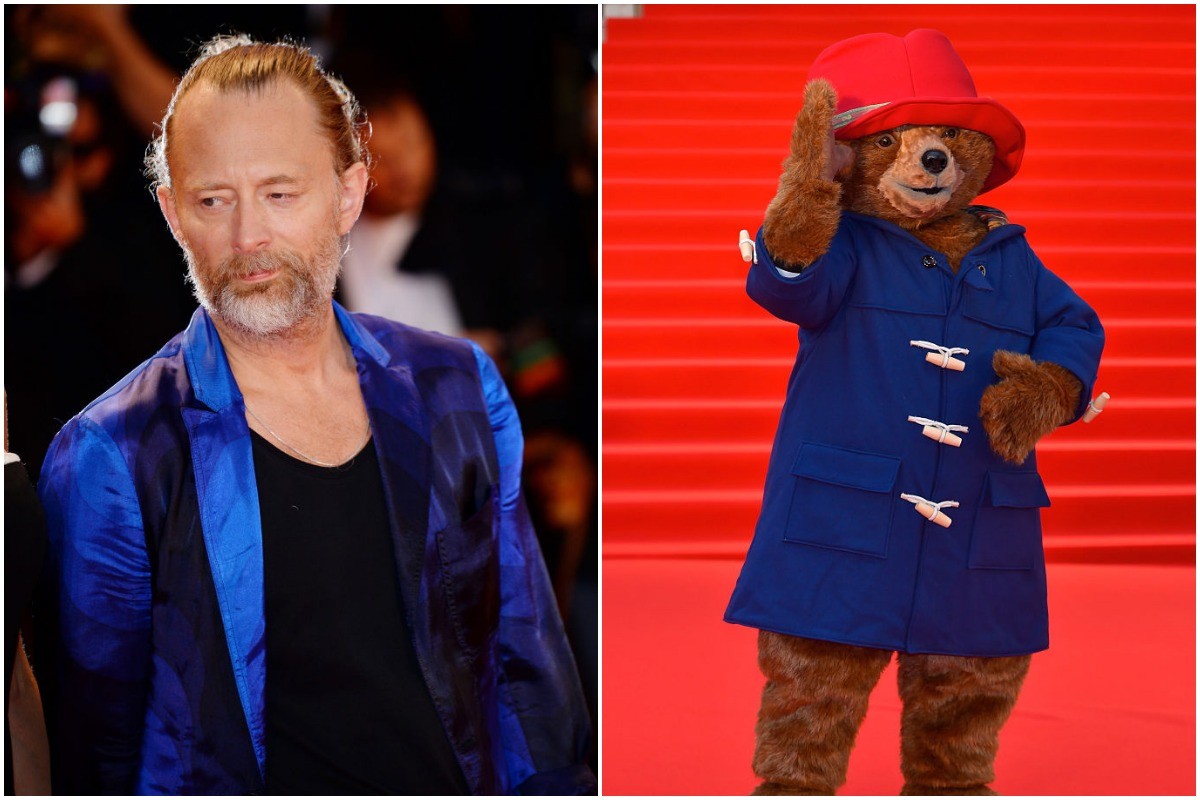 Thom Yorke is the lead singer of Radiohead, and usually he tweets about climate change, Brexit, the insidious algorithms, the evil corporations, and his latest multimedia installation. Today, in lieu of a year-end list, Yorke opted to vastly improve his Twitter presence in one fell, madcap swoop. If Yorke was trying to (wisely) endorse Paddington 2 as the best film of 2018, he probably should have used a GIF from that film instead of the former Paddington. Nonetheless, it’s nice to see one thing online that it seems impossible anyone alive or dead should have any complaints about: a tweet in which Thom Yorke imagines how fun it would be if he, like the endearingly clumsy Paddington Bear in the undersung 2014 film Paddington, was riding down the stairs in a bathtub on a waterfall created by a flooded loo.

Once I was done wondering if I had somehow willed this tweet into being with the sheer powers of my mind, I began singing it in a Thom Yorke voice in my head: Weeeeeeeee!