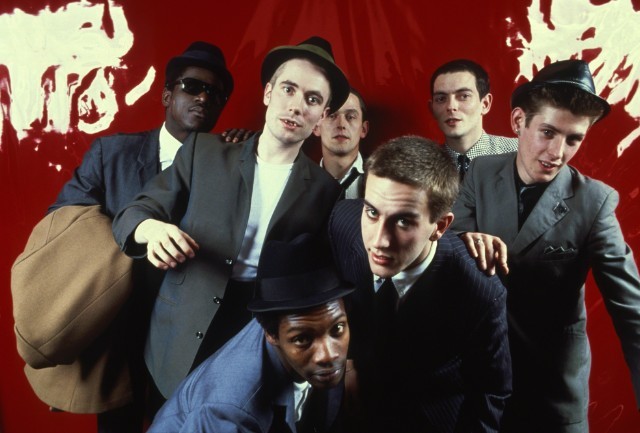 The Specials have released “Vote For Me,” the lead single for their recently announced comeback album Encore. The track finds the U.K. ska band in a disgruntled mood, complaining about elected officials. It’s the first Specials song featuring Terry Hall on vocals since their landmark 1981 single “Ghost Town.” Founding members Horace Painter and Lynval Golding also reunited for the new material. “Vote For Me” premiered on BBC Radio 6.

Encore will be the Specials’ first album of original songs since 1988’s Guilty ’til Proved Innocent! The project also features covers of the Equals’ “Black Skinned Blue-Eyed Boys” and the Valentines’ “Blam Blam Fever.” It will be released on February 1 via UMC. The CD edition includes a bonus disc featuring 11 live recordings of classic Specials songs from performances between 2014 and 2016. You can preorder the album here.

Read our oral history of founding Specials songwriter Jerry Dammers’ record label 2 Tone here. Listen to “Vote For Me” below.