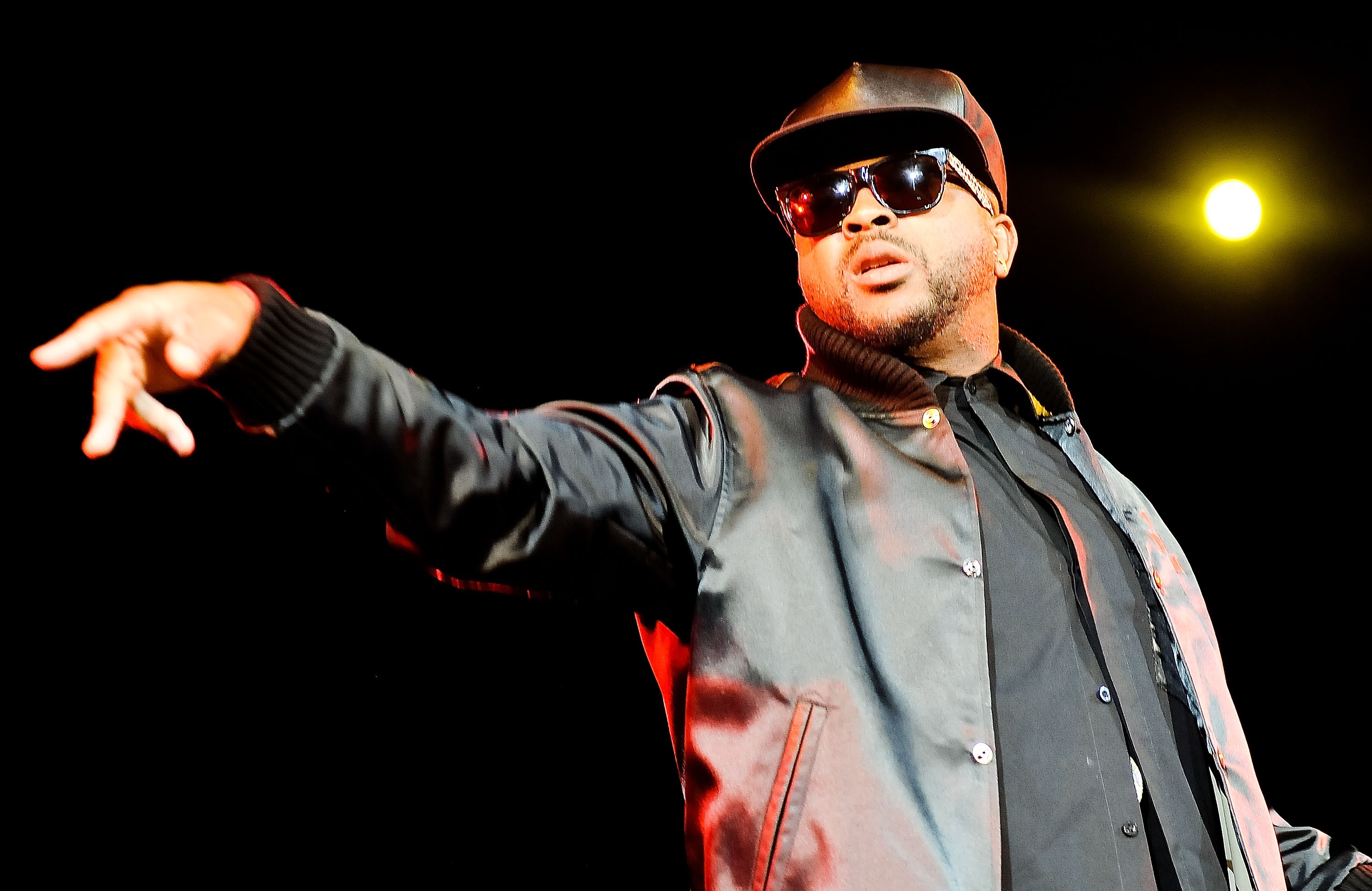 R&B lothario The-Dream would probably not be considered the king of the genre by anyone, but he is certainly crafted a role for himself as the devil on R&B’s shoulder, extolling the virtues of giving in to your base desires and fantasies. The-Dream has certainly outdone himself this time around though, with the release of Sextape Vol. 1, Vol. 2, and Vol. 3, a mammoth-three disc, 38-track project dedicated to, well, it’s all right there in the name. The ambitious album is now available on all streaming platforms. “My goal with the start of this series is to liberate the lives of those who seek love, lust and honesty,” The-Dream said in a press statement about his inspiration behind the massive release. “This is me and my lover’s ongoing diary – truly an unapologetic treat to the world of R&B.”

The project is further described as The-Dream’s aim “to let people into the charisma of his world, telling tales of lavish lifestyle experiences that entice desire, invoking the nature of adulthood and promoting freedom and independence in whichever way you chose to explore as a listener – all while creating quality music that defies trend and shifts R&B culture.”

The Sextape series is The-Dream’s first album since the 2016 visual album Genesis, but he’s remained a steady presence as a songwriter and guest vocalist since then, most notably on Kanye West’s “Ultralight Beam.” Listen to Sextape Vols. 1-3 below.