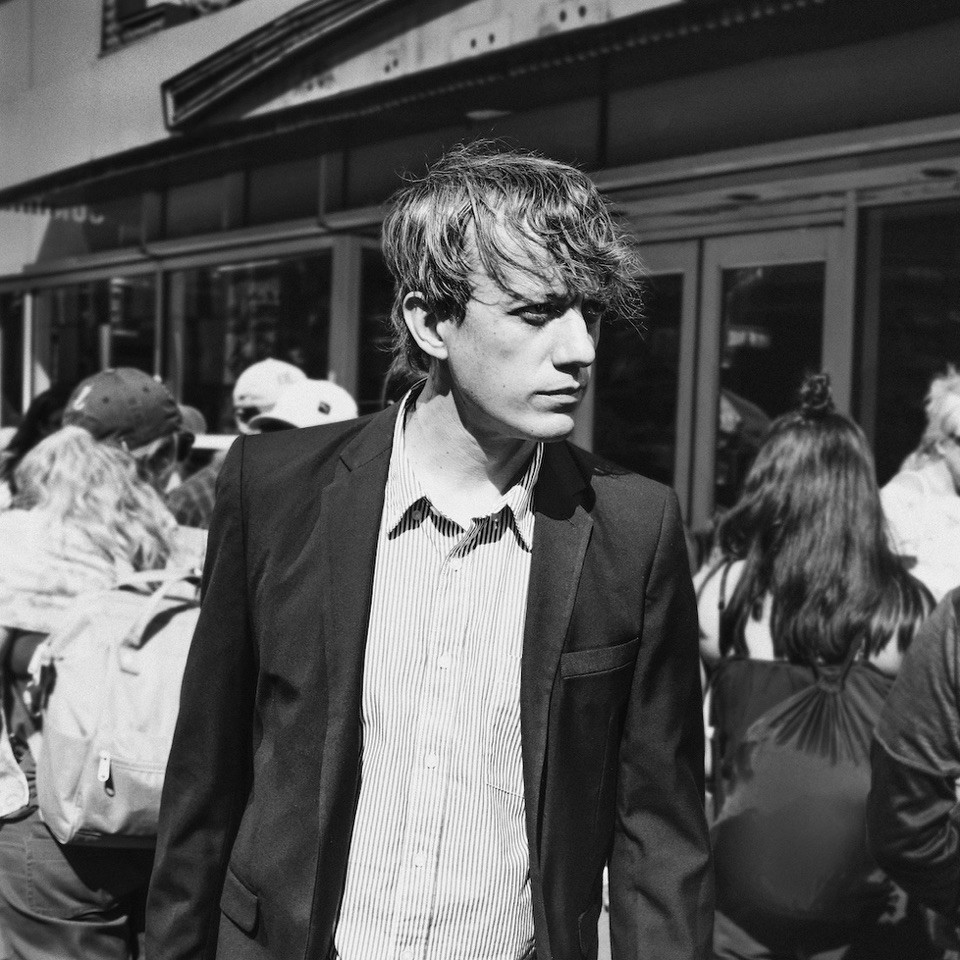 Steve Gunn returns today with “Stonehurst Cowboy,” the second single and a melancholy moment from his forthcoming solo album The Unseen in Between. We’ve already heard the rangey, psychedelic album opener “New Moon.”

“Stonehurst Cowboy” features Gunn on acoustic guitar alongside Bob Dylan’s bassist Tony Garnier, who plays throughout the new album. In a statement, Gunn offered the song as dedication to his late father, who he remembers joking about being “one of the toughest guys” with “the fastest boxing hands” in his youth:

“‘Stonehurst Cowboy’ is a tribute to my late father, who passed away in 2016. Stonehurst is an area in Southwest Philadelphia where both my parents grew up. … Heavily affected by the Vietnam War, he became an adult at hyperspeed after high school when he was drafted—though he didn’t end up actually fighting in Vietnam. He was too young to know what the hell was going on when the war broke, and it wasn’t until he, his brothers, and friends came back to make any sense of it.”

The Unseen in Between arrives January 18, 2019 from Matador. Hear “Stonehurst Cowboy” below and watch Gunn play an acoustic-only version of the song in its accompanying video.