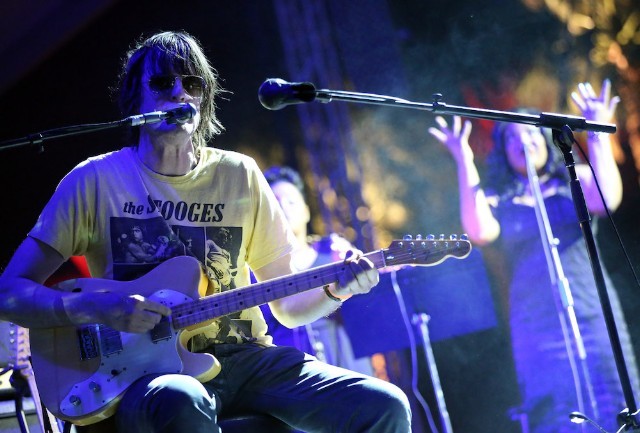 Spiritualized have announced a North American tour behind their wonderful September album And Nothing Hurt. Jason Pierce and company will lift off March 23 in Atlanta and visit 19 cities, wrapping April 19 in Philadelphia. The band is also scheduled to play Knoxville, Tenn.’s Big Ears Festival on March 22, preceded by three gigs in Europe. The tour follows a stretch of five shows earlier this year in the wake of the album’s release.

Pierce has hinted that Spiritualized’s latest may be his final project, making this tour a rare opportunity indeed. His disbanded Spaceman 3 outfit remains in disarray, as far as fans know. Tickets for the performances will become available on Friday. At that time, you can purchase your spot here. View Spiritualized’s newly announced schedule below.