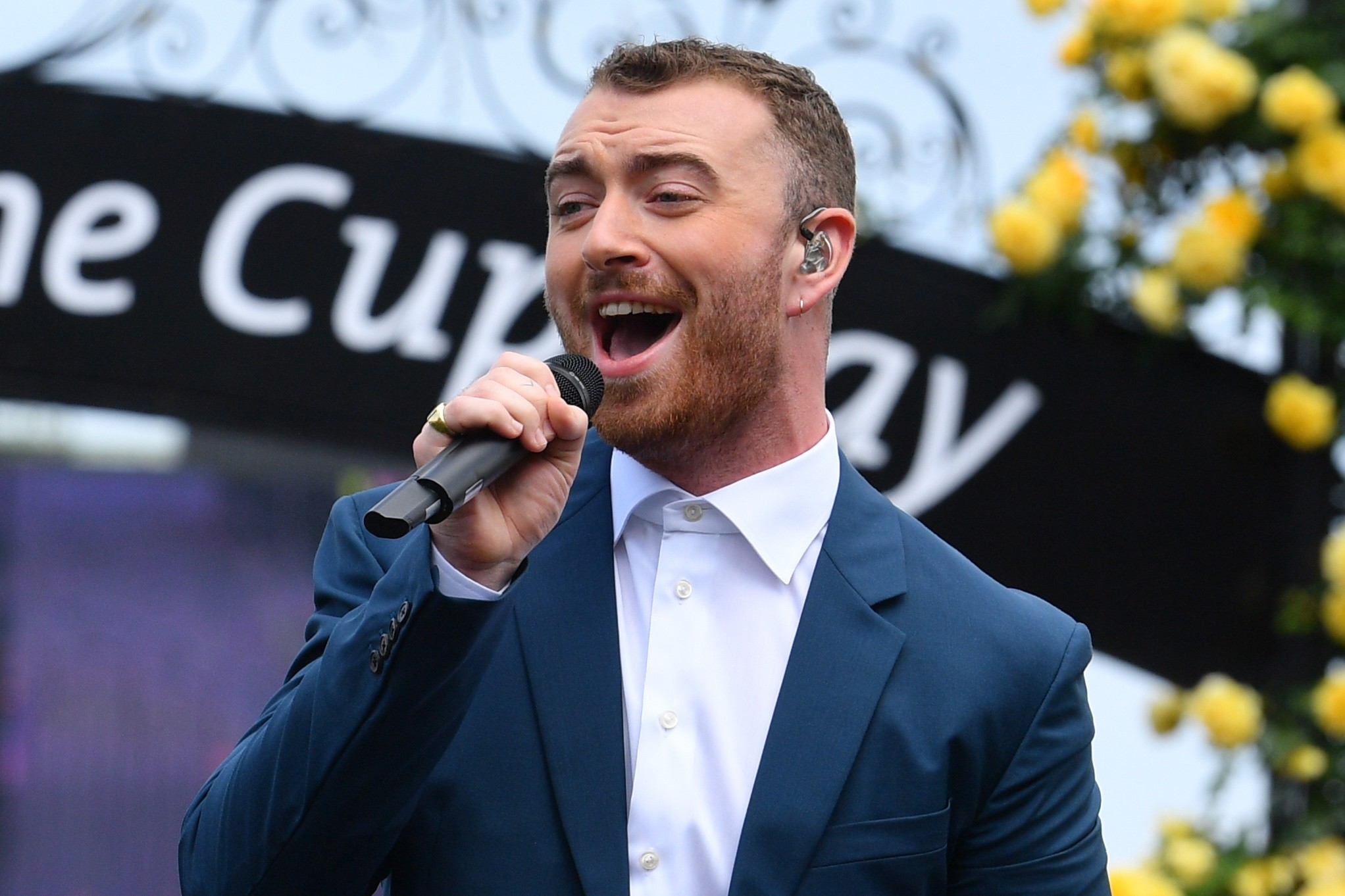 Sam Smith has released a new track, “Fire on Fire,” co-written by producer Steve Mac. The song will feature on the soundtrack for  Netflix and BBC1’s upcoming adaptation of the Richard Adams novel Watership Down. The accompanying video for “Fire on Fire” works as a teaser for the new miniseries, featuring stylized animation of rabbits in action.

The song is classic Sam Smith fare: a power ballad with lush production and Smith’s exceptional voice at the fore. Per Rolling Stone, backing instrumentation comes courtesy of the BBC Concert Orchestra. “I hope everyone loves it at much as I do,” said Smith of the upcoming Watership Down adaptation.

Smith’s last full-length album was 2017’s The Thrill of It All, and since then, he’s performed at the Grammys and released the Calvin Harris collaboration “Promises.”

Watch the video for “Fire on Fire” below.