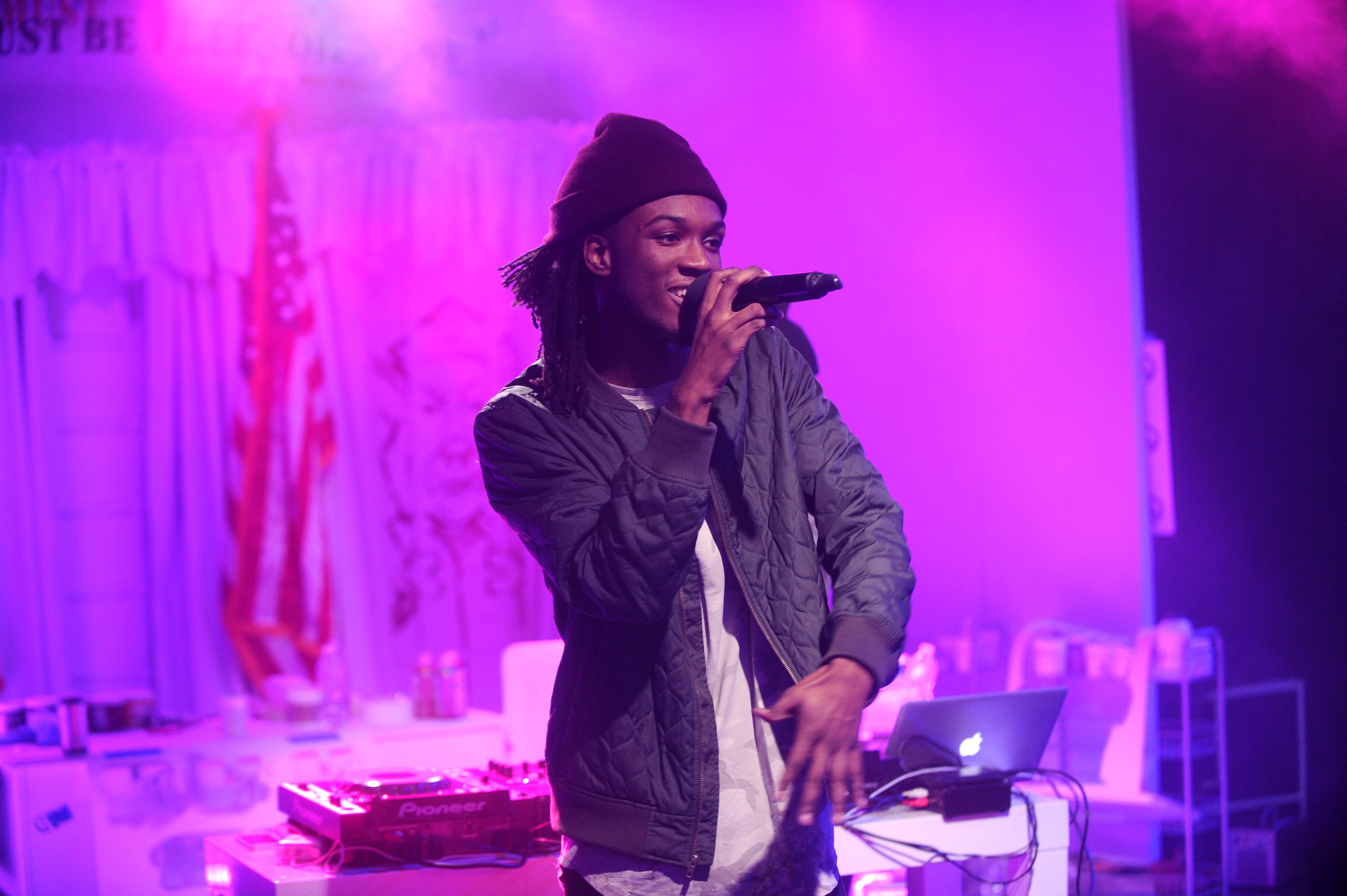 The track caps a breakout and bittersweet year for the Chicago rapper and producer, whose latest album, inspired by the murder of his cousin, cemented him as a premiere young talent engaged in Kendrickian lyricism that might, in an earlier era, be described as conscious. Saba brought Care for Me to NPR’s Tiny Desk in October and to this summer’s installment of his hometown Pitchfork Music Festival. He also guested on Noname’s album Room 25.

Listen to Papaya below.