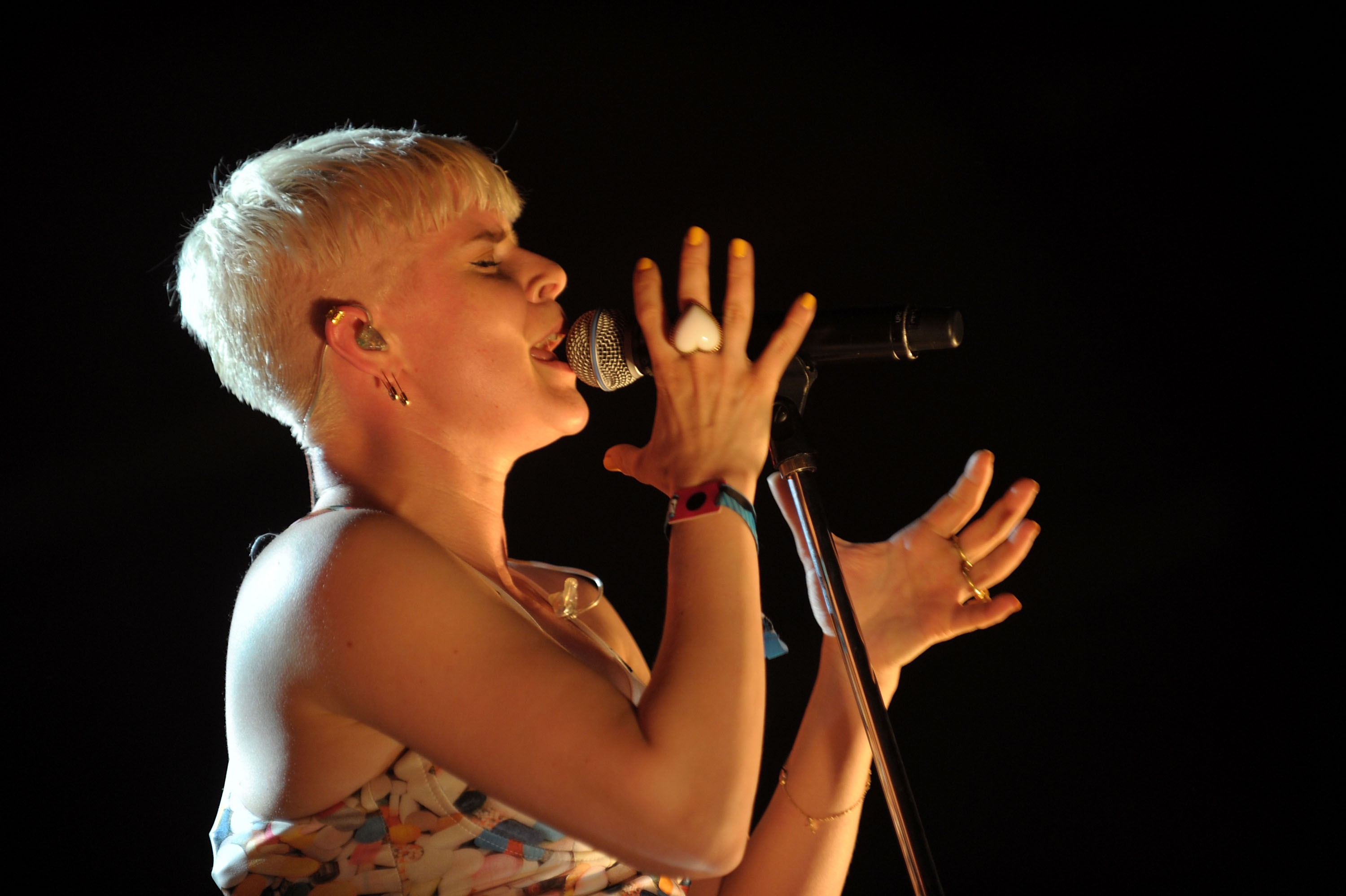 Robyn is the latest guest on BBC Radio 1’s Live Lounge series. On the show yesterday, she performed the title track of her new album Honey, in what she described as the style of the “demo version.” There’s a charming moment of her fumbling some of the lyrics, which she apologized for after the performance. As is customary for Live Lounge sessions she then performed a cover: a somber take on Wham!’s “Late Christmas.” In her explanation of the choice of song, she called Christmas “a melancholy time of the year” and deemed George Michael “her hero.” Robyn’s set begins around 2:02:00 in the broadcast, which is available here. “Last Christmas” starts around 2:12:00.

As Pitchfork notes, the xx previously performed the Wham! classic at the Live Lounge in 2012. Robyn previously made a BBC appearance on Later…with Jools Holland in October, performing “Missing U.” She announced a 2019 world tour last month. Read our review of Honey here.