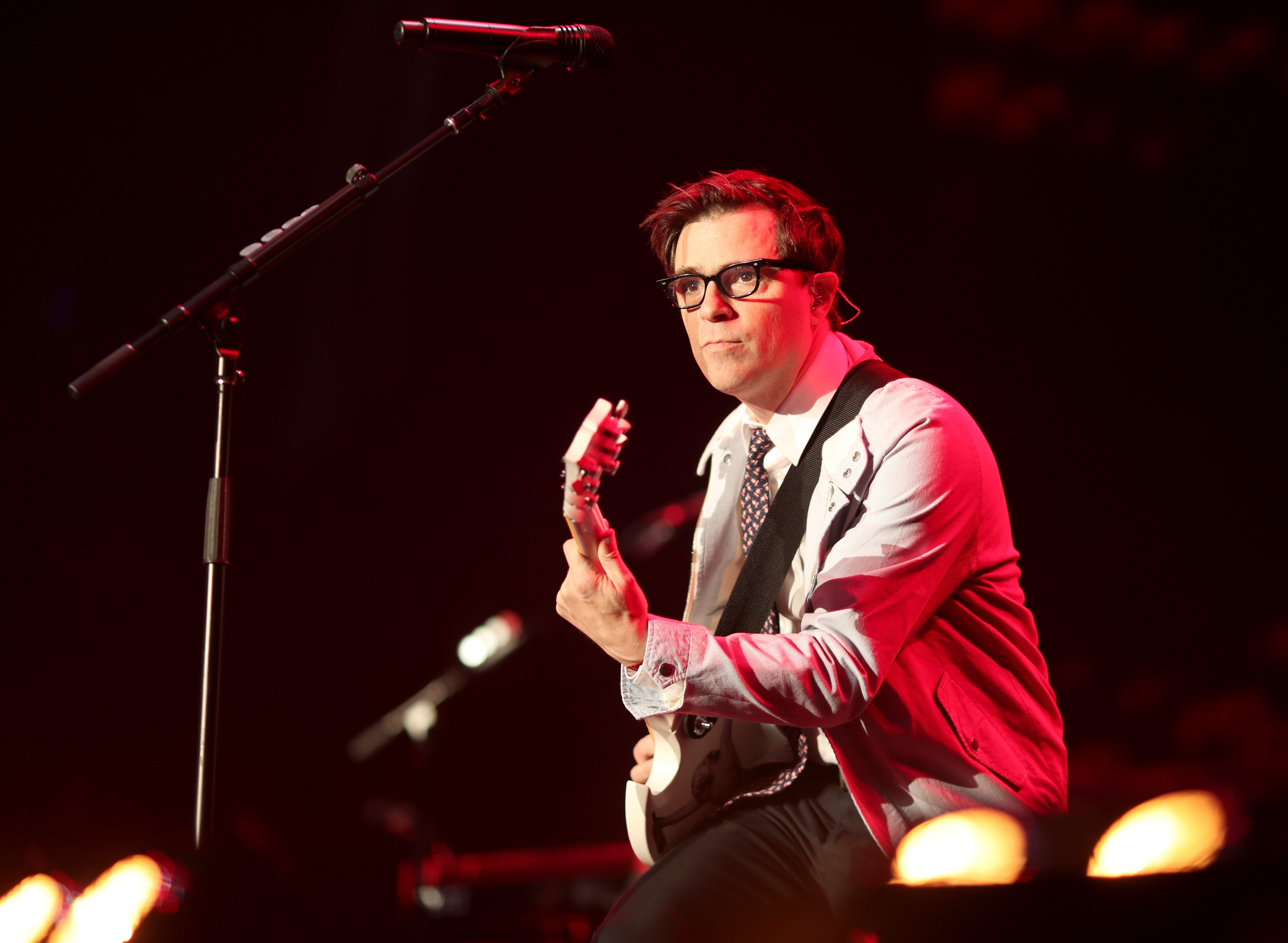 Weezer frontman Rivers Cuomo has released a new solo single titled “Two Broken Hearts.” The song also arrives with a new music video, which depicts Cuomo as a Bitmoji cartoon and Impact text meme, as well as in human form. While the song itself tells mawkish story about two friends helping each other though heartbreak with ice cream and HBO, the video cycles through a dizzying variety of references, with depictions of Elon Musk, Tom Cruise, and Barack Obama all featured in the video.

Last week, Weezer was the subject of an epic Saturday Night Live sketch, which presented the episode’s host Matt Damon getting into a heated argument about whether Weezer still makes worthwhile music. The band’s drummer Patrick Wilson later voiced his support for the episode on Twitter, as did Rivers Cuomo, who apparently hadn’t actually seen the episode at the time of comment. In October, the band announced their upcoming Black Album with a new song called “Can’t Knock The Hustle,” which featured Fall Out Boy’s Pete Wentz as an Uber driver in its music video. Since then, the band has also shared the single “Zombie Bastards.” The followup to their 2017 album Pacific Daydream is set to arrive March 1. Watch the video for “Two Broken Hearts” below.