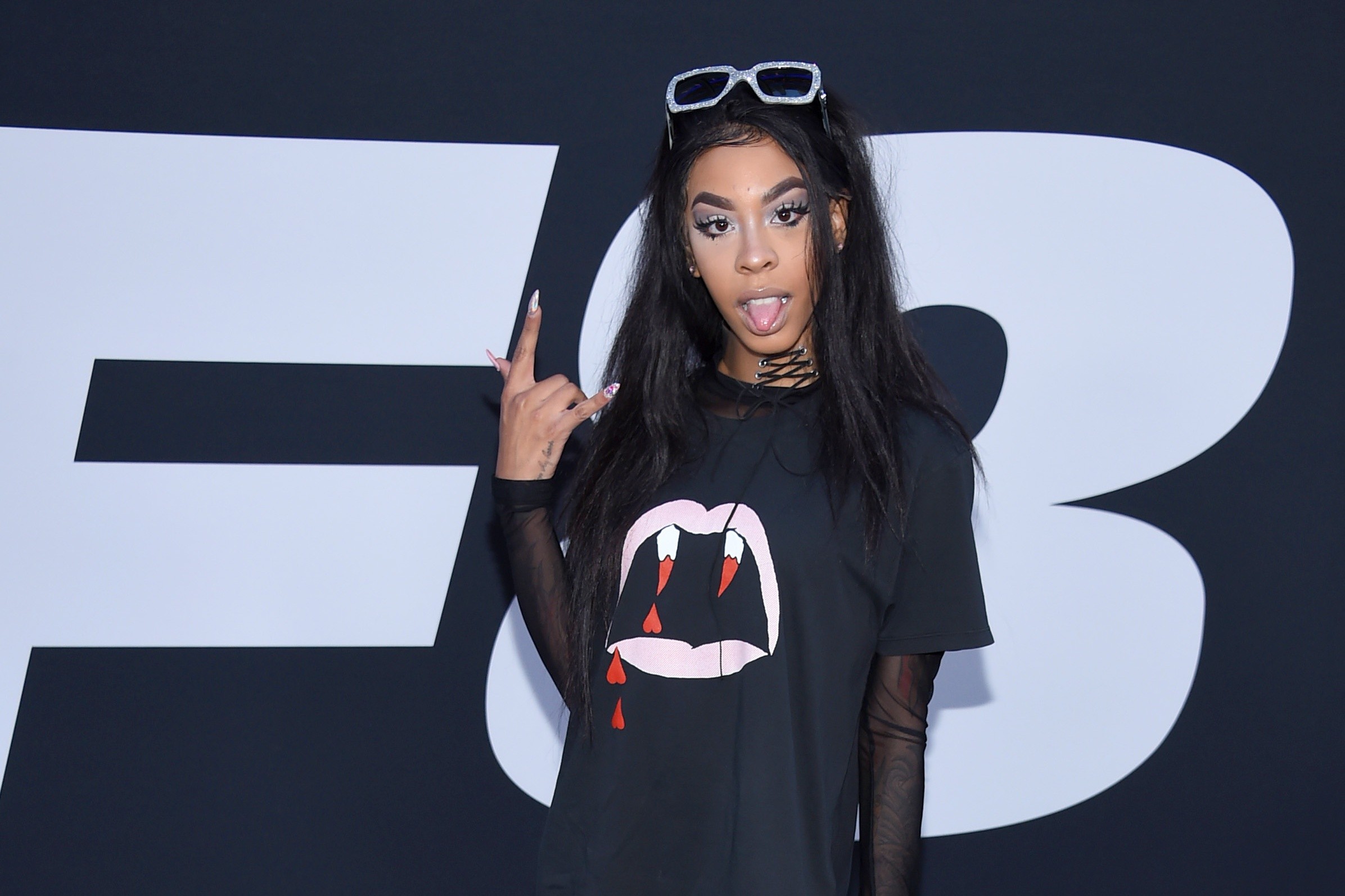 Rico Nasty has had a big 2018, with her major label debut Nasty cementing her status as one of the most promising young talents in rap. Now, Rico is back with a new one-off single to close out her banner year. “Guap (La La La)” sees her reuniting with producer Kenny Beats, whose proclivity for hard-edged 808 slappers has been Rico’s secret weapon for a while now, as the two have collaborated in the past on tracks like “Trust Issues,” “Smack A Bitch,” and “Countin’ Up.” Like Madlib and DOOM, or 21 Savage and Metro Boomin, Rico and Kenny seem to share the kind of psychic bond that marks all the best artistic partnerships.

The beat on “Guap (La La La)” centers around a single vocal sample—the syllable “La” repeated over and over and over and over. “Children, cover up your ears and do the Lala sound,” invites an unnamed announcer, before the hard initial drop of Kenny’s production. Like the best Rico Nasty tracks, “Guap” plays on half-jokey childhood nostalgia with an aggressive, adult twist. The accompanying music video shares that sensibility, featuring Rico as a hospital patient with bandages around her head. Find the Soundcloud link and video for “Guap” below.