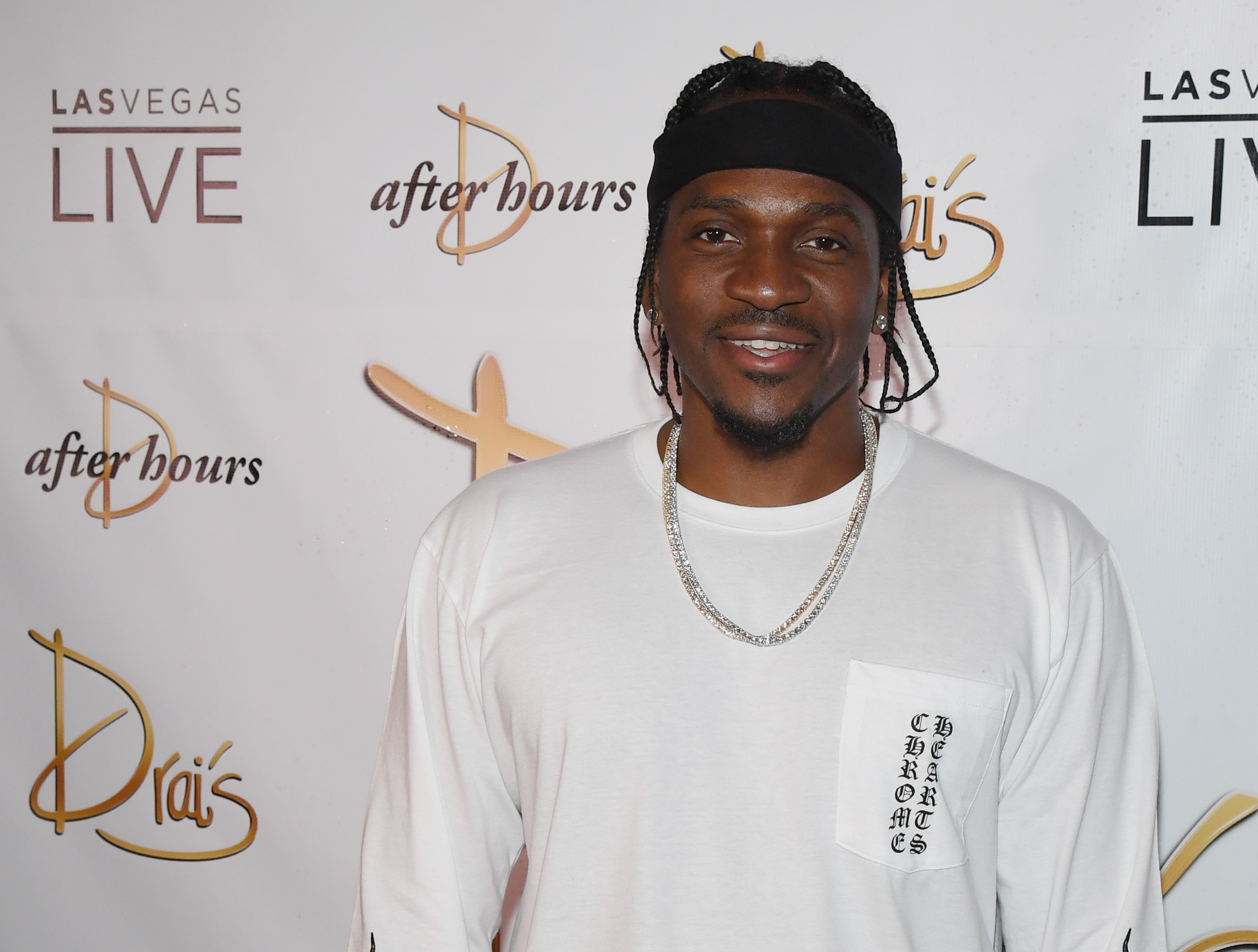 AP: Were you surprised to not see Drake’s album in best rap album?

Pusha T: No. I wasn’t surprised. I think everybody needs to stay in their respective category. I don’t think me and him are in the same category.

You can read the full interview here.