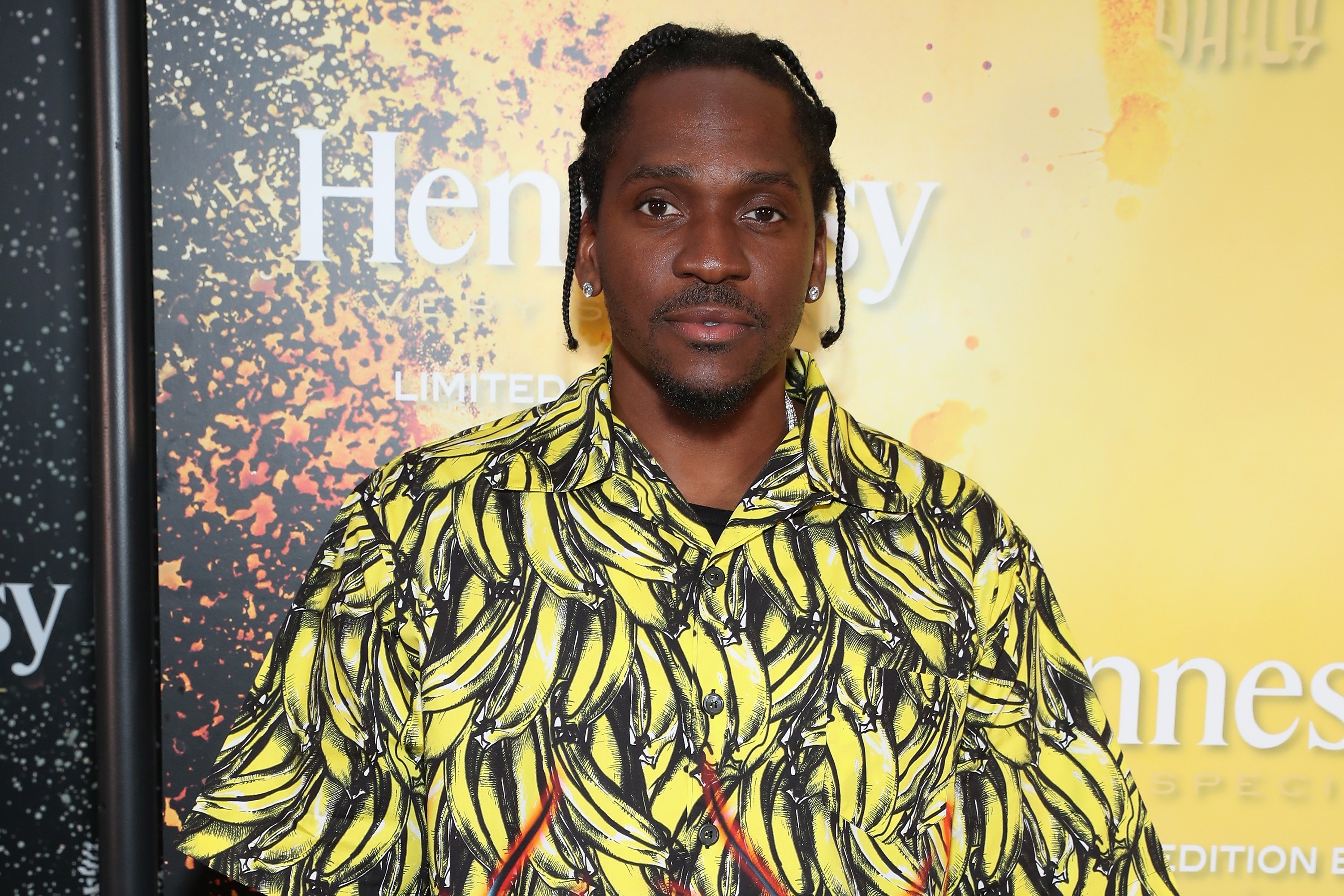 There’s no denying Pusha T has had a huge 2018. His Daytona project was the first product of Kanye West’s Wyoming sessions, and kicked off what would prove to be an eventful year for both artists. When the album dropped back in May, it was met with critical acclaim and hailed as an instant classic — the kind of late-career record that most rappers dream about. When Drake pushed back on Pusha’s “Infrared” disses with a diss track of his own, Pusha gave him a week of reprieve before dropping “The Story Of Adidon,” exposing Drake’s secret child and putting his whole life on blast. Since then, it’s largely been smooth sailing for Pusha T. Daytona has made its way onto many year-end lists (including ours), and he recently picked up a Grammy nomination for Best Rap Album.

Last night, Pusha stopped by The Daily Show to chat with Trevor Noah about all this and more. Topics included “luxury street rap,” the rise of the short album, Meek Mill’s incarceration, and Whitney Houston’s bathroom on the cover Daytona. Noah waited until the end of his time with Pusha to bring up Kanye’s politics; in regards to Kanye’s wearing the MAGA hat during Daytona recording sessions, Pusha asked: “Can you imagine having those conversations while he’s trying to make my album?” Watch the whole conversation below.