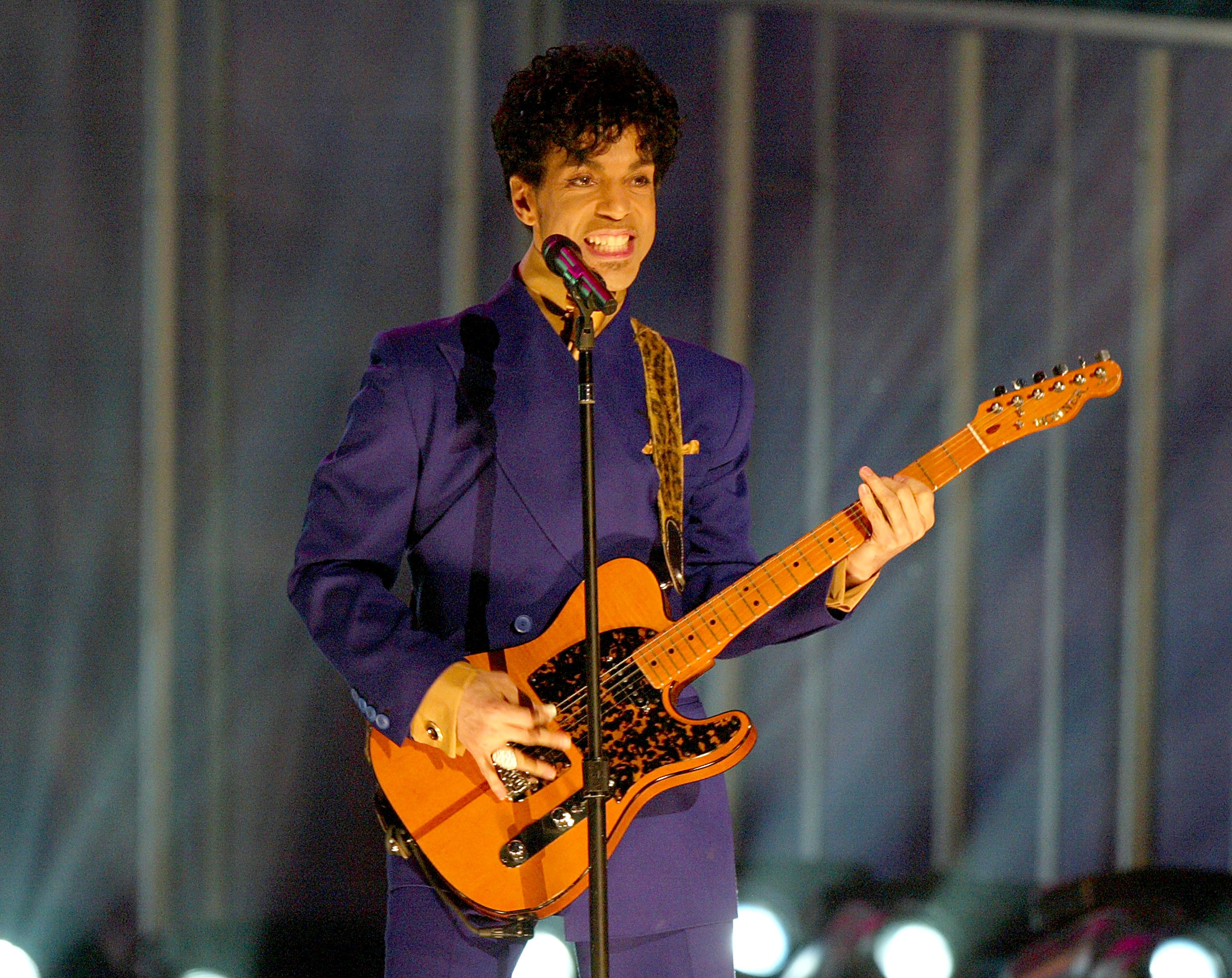 In August, Prince’s estate and Sony Legacy released 23 albums to streaming services from the late legend’s NPG Records catalog. That includes a treasure trove of rare post-1995 releases, some of which were only initially issued by mail-order to his fan club. Now, the estate and Sony have announced the first physical re-releases from that collection of titles. Instead of beginning with the variegated ’90s output, Legacy will release three better-known LPs from the mid-2000s: 2004’s Musicology, 2006’s 3121, and 2007’s Planet Earth. These will be available on LP for the first time, as well as CD. It should come as less than no surprise that the LPs are being pressed on “highly collectible, limited-edition purple vinyl.” The titles are due out on February 8.

Legacy and the estate initially released an agreement to distribute the NPG titles in June. Outside of the NPG/Legacy deal, the Estate approved the posthumous release of 2017’s deluxe edition of Purple Rain, featuring unreleased tracks, and Piano & a Microphone 1983, a transfer of a recovered in-studio demo tape which came out in September. In April, a forthcoming Prince memoir was also announced, supposedly to arrive during the holiday season. Last month, the Estate also announced a weekly series debuting rare music videos from Prince from the NPG period (1995-2010).