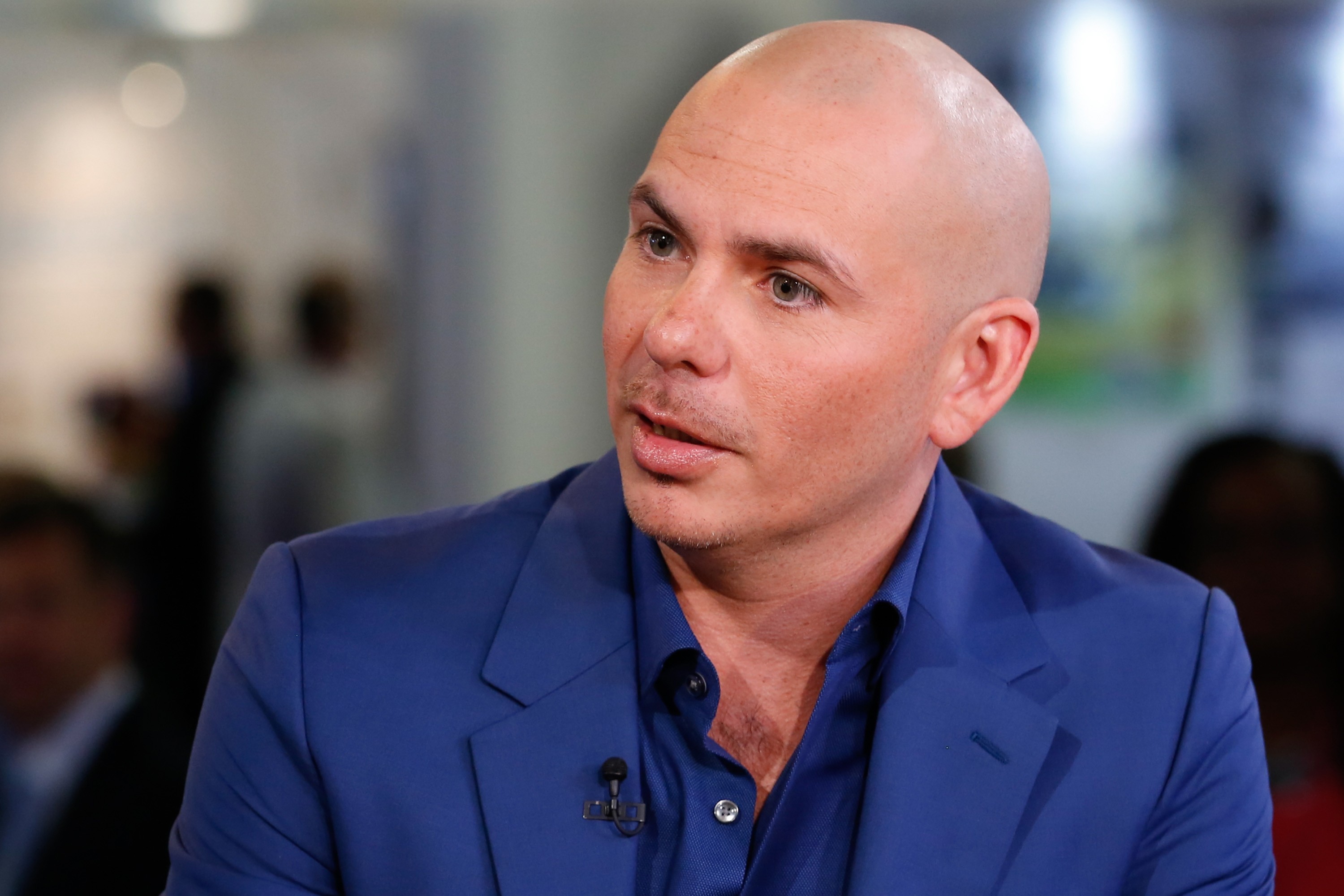 Maybe there’s still some time left, but I’m gonna go ahead and call it: 2018 was officially the year of “Africa” by Toto. Over 35 years since its release, the 1982 hit really came into its own this year after a long-running Twitter campaign finally did the impossible and got Weezer to cover the song—not before covering another Toto song instead. The cover became Weezer’s first hit in years, charting at No. 1 on the Billboard Alternative Songs Chart and No. 89 on the Billboard Hot 100, with “Weird Al” Yankovic later joining the band to perform the song in concert, as well as appear in its music video. Toto later returned the favor, eventually covering Weezer’s 2001 Green Album single “Hash Pipe.”

Of all people, now Pitbull has released his own interpretation of the song in the form of a new single titled “Ocean To Ocean.” The track itself sounds enough like what you might expect from a Pitbull song in 2018—a synth-slathered, tropical-house jam with the Cuban-American popstar rapping about his love for the 305, as Rhea performs Toto’s original chorus. The song comes from the soundtrack to the new Aquaman film for Warner Brothers, which arrives in theaters on December 21. Hear Pitbull’s “Ocean To Ocean” below.

Here Are the Lyrics to Toto’s “Africa”