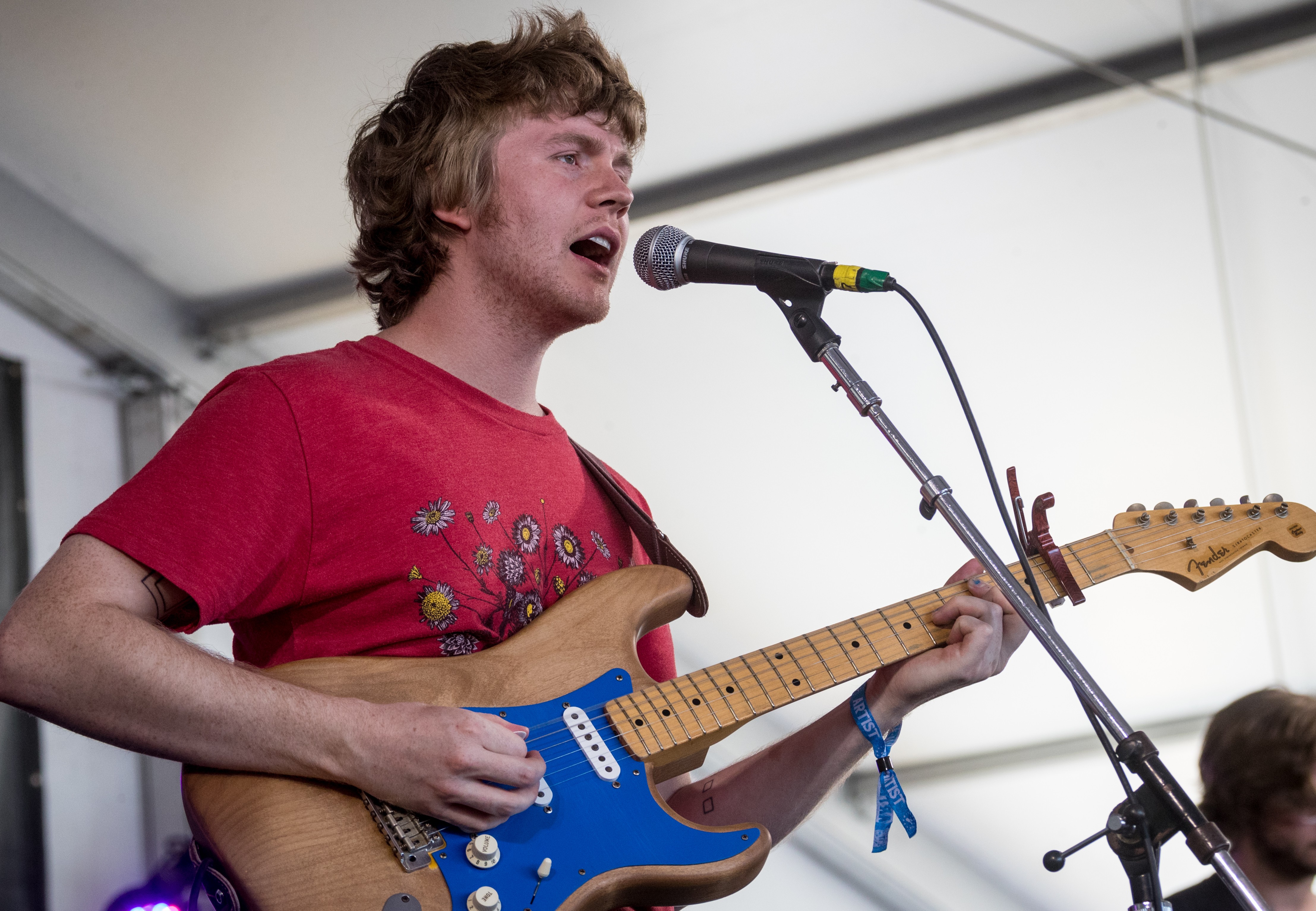 Pinegrove have announced that they’ll be heading out on tour this February in support of their recent album Skylight. The New Jersey natives will make their way through 14 cities throughout the east coast and midwest, kicking things off at the Black Cat in Washington DC on February 21 and wrapping up at Albany’s The Linda on March 30.

The band is also releasing Skylight in physical formats for the first time. Available on cassette, double-LP, and double-CD, these physical editions will include a new bonus disc with acoustic renditions of each song on the album. A digital version of the acoustic second disc (titled Skylight II) will be automatically sent to fans who bought the original album on Bandcamp. Physical copies of the album are available for preorder on the band’s website, and will be available everywhere February 15.

Pinegrove’s third album Skylight was self-released in September. Prior to the album’s release, the band went on hiatus after frontman Evan Stephens Hall was publicly accused of “sexual coercion,” canceling their original 2018 tour dates. In April, SPIN reported on Stephen Hall’s involvement with the Philadelphia mental health nonprofit Punk Talks, who revealed intimate details about the allegations publicly without consent. The band announced their first tour since the hiatus in November. Check out their full list of upcoming tour dates below.

hello! today we are happy to announce a physical release of skylight! available on vinyl, compact disc, & cassette. the deluxe physical versions are available for pre-order today & come with skylight ii, an acoustic version of the record. available everywhere feb 15. . we’re also announcing some more tour dates for february & march! these go on sale this friday at 10am local time. . you can pre-order the record, get tour tickets, & sign up for our mailing list (which tends to offer more detail than these here summaries) at the link in our bio.