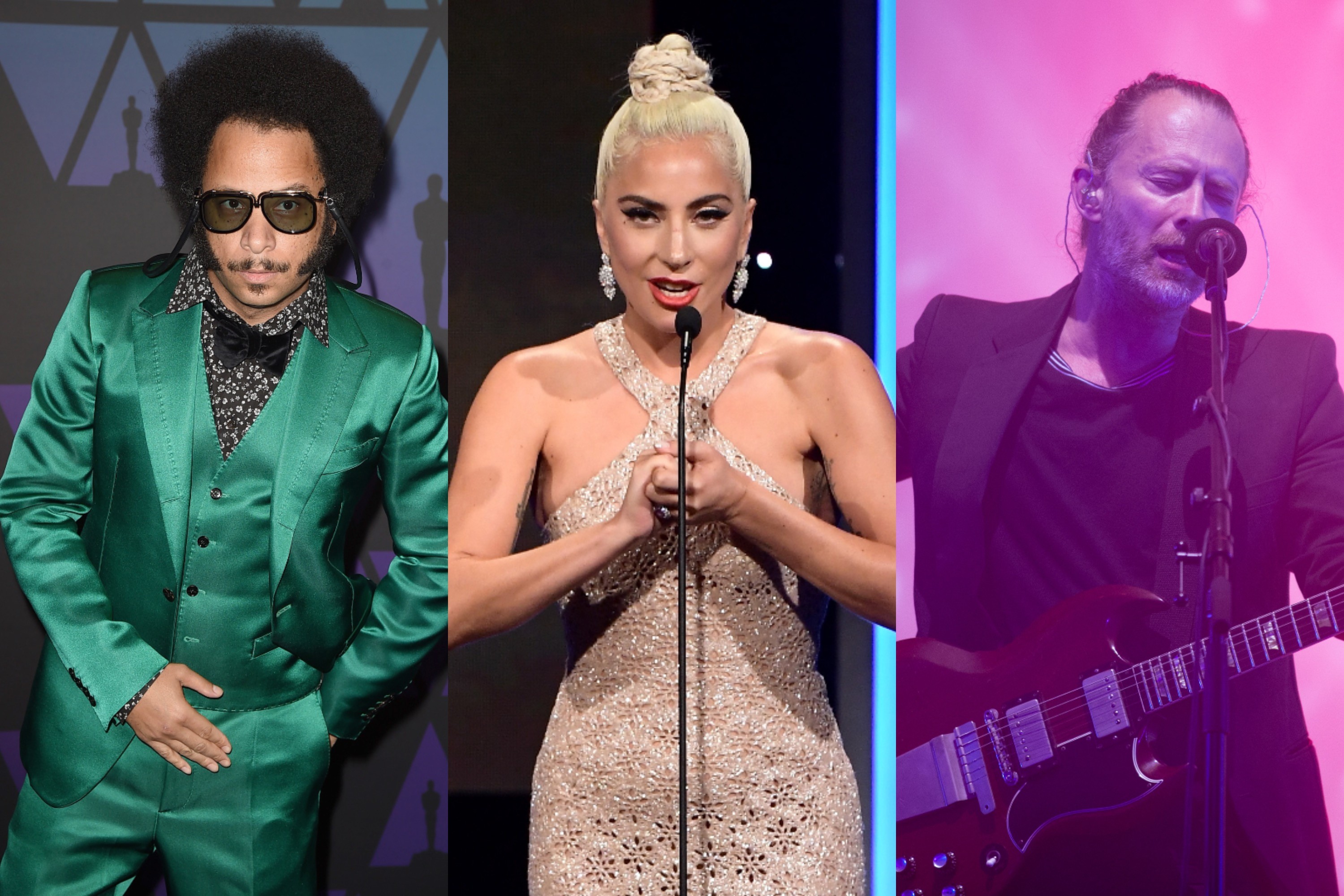 This year, the Academy of Motion Picture Arts and Sciences has announced shortlists in nine categories. Among the potential nominees for Best Original Song are Thom Yorke’s “Suspirium” (from Suspiria), Sampha’s “Treasure” (from Beautiful Boy), Lady Gaga and Bradley Cooper’s “Shallow” (from A Star Is Born), and The Coup’s “OYAHYTT” (from Sorry To Bother You). Dark horse “When A Cowboy Trades his Spurs For Wings,” from The Ballad Of Buster Scruggs, also makes an appearance on the shortlist.

While Yorke made the cut for Best Original Song, his full Suspiria score was snubbed in the Best Original Score category, as were scores from Jonny Greenwood (You Were Never Really Here) and the late Jóhann Jóhannsson (Mandy). Shortlisted original scores include Geoff Barrow (of Portishead) and Ben Salisbury’s for Annihilation, Nicholas Britell’s for If Beale Street Could Talk, and two-time Oscar winner Alexandre Desplat’s for Isle of Dogs. See the full shortlists below; the official nominees will be announced on January 22.