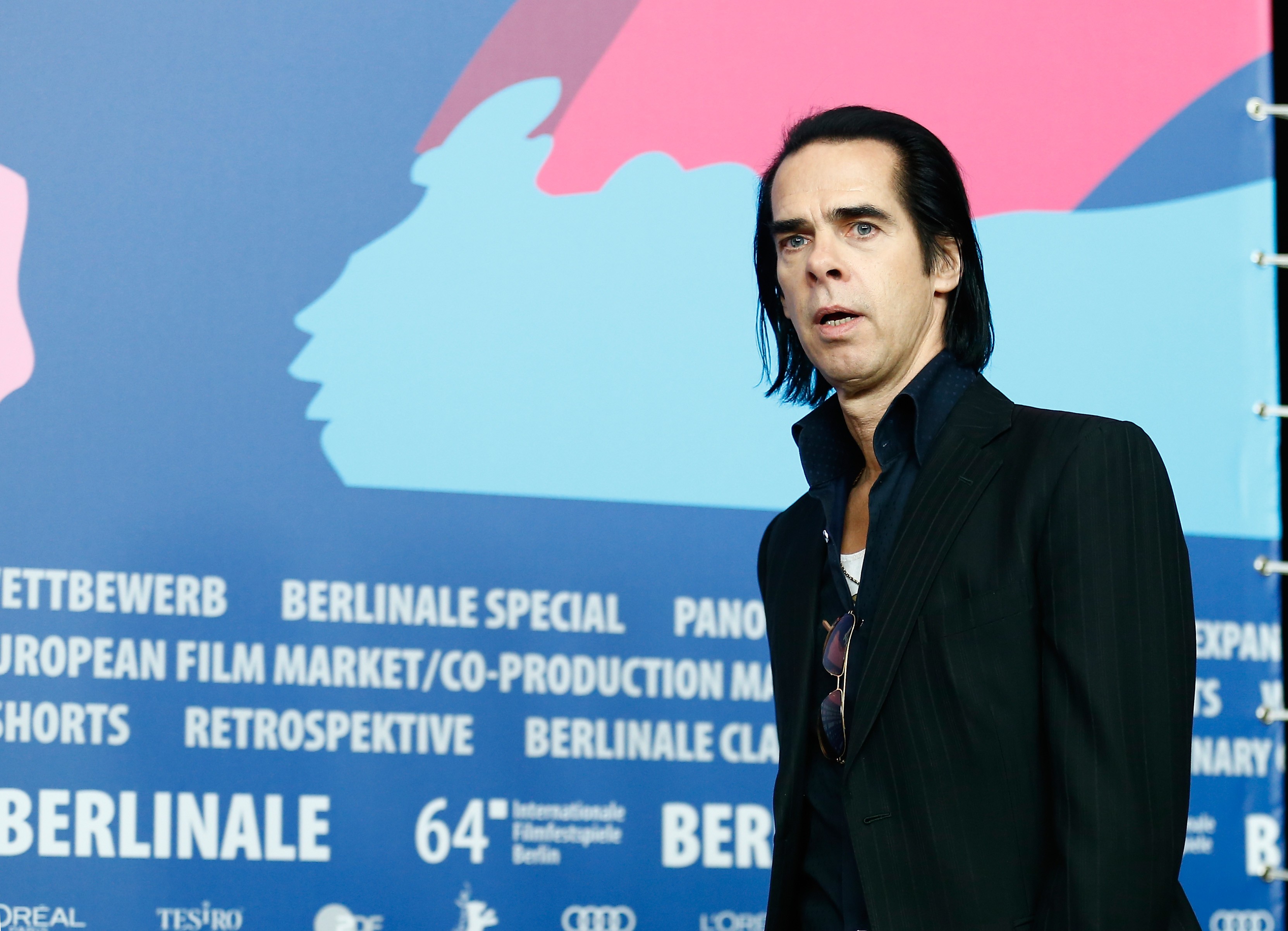 Nick Cave has reaffirmed his opposition to the cultural boycott of Israel in a new post on his Red Hand Files website. Cave responded to a fan’s question regarding Brian Eno’s stance on Israel by sharing an email he wrote himself to Eno last year after Eno, a prominent member of Artists for Palestine UK, opposed the Bad Seeds’ performances in Tel Aviv. Cave describes the boycott movement as “cowardly and shameful” and describes his decision to perform in Israel as a “principled stand against those who wish to bully, shame and silence musicians.”

Cave presents his position as a “fundamental difference of opinion as to what the purpose of music is,” and suggests that “engaging with Israelis, who vote, may be more helpful than scaring off artists or shutting down means of engagement.” He also describes Israel as a “real, vibrant, function democracy” and cites the scholar Noam Chomsky, claiming Chomsky considers the Boycott, Divestment, and Sanctions movement to be “lacking legitimacy and inherently hypocritical.”

Chomsky, for Cave’s reference, told Artists for Palestine UK in 2017 that he supports BDS actions, writing, “‘I am opposed to any appearance in Israel that is used for nationalistic or other propaganda purposes to cover up its occupation and denial of Palestinian human rights,” and, “The oft repeated idea that Israel is a ‘vibrant democracy’ is an absurd one.” Roger Waters also released a statement last year opposing Cave’s decision to perform in Israel.