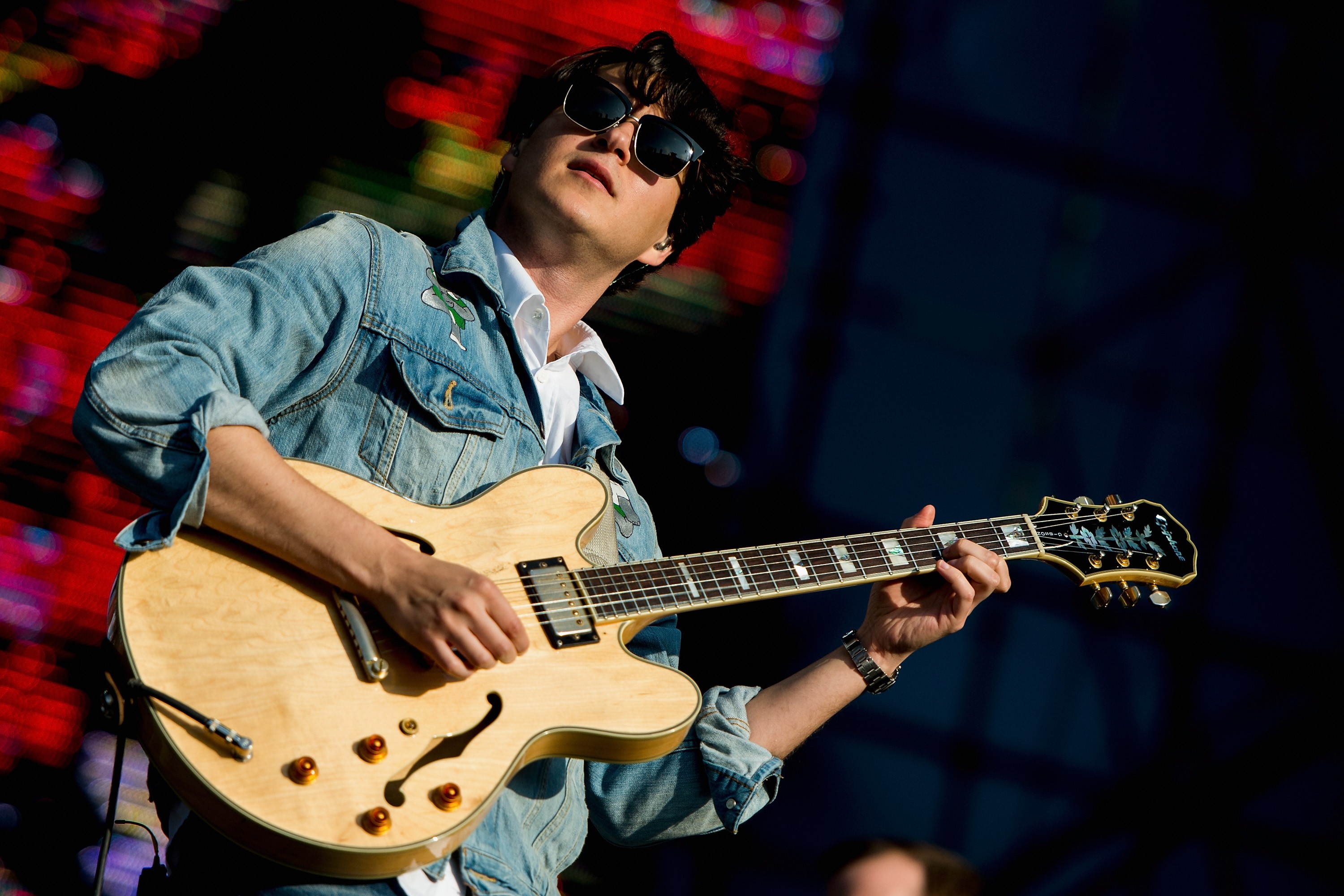 Neo Yokio, the Netflix animated series starring Jaden Smith and brainchild of Vampire Weekend’s Ezra Koenig, debuted last year to much critical praise. While it was commissioned for a second season, there’s been little word about when that will arrive. But early this morning, a new hour-long Neo Yokio Christmas special titled “Pink Christmas” debuted on the streaming service, and as an added bonus, it features part of a new Ezra Koenig song.

Titled “Friend Like You” and written by Koenig, Bloodpop, and iLoveMakonnen, it’s a sparse, low-key number, combining a hip guitar riff with a heavy drum kick and electric piano. The song has a simplistic and catchy funk to it, with Koenig singing, “I never had a friend like you, I don’t think I’ll ever find another” in a delicate, nursery-rhyme melody. If nothing else, it might be called “slick” or “very cool and def good.”

“Friend Like You” appears between the 32:00-33:00 minute mark of the special and again during the closing credits, but in both cases it’s a preview rather than a full treatment. Vampire Weekend fans: Consider this a hint at what might be in store when Vampire Weekend’s much-anticipated new album arrives next year.