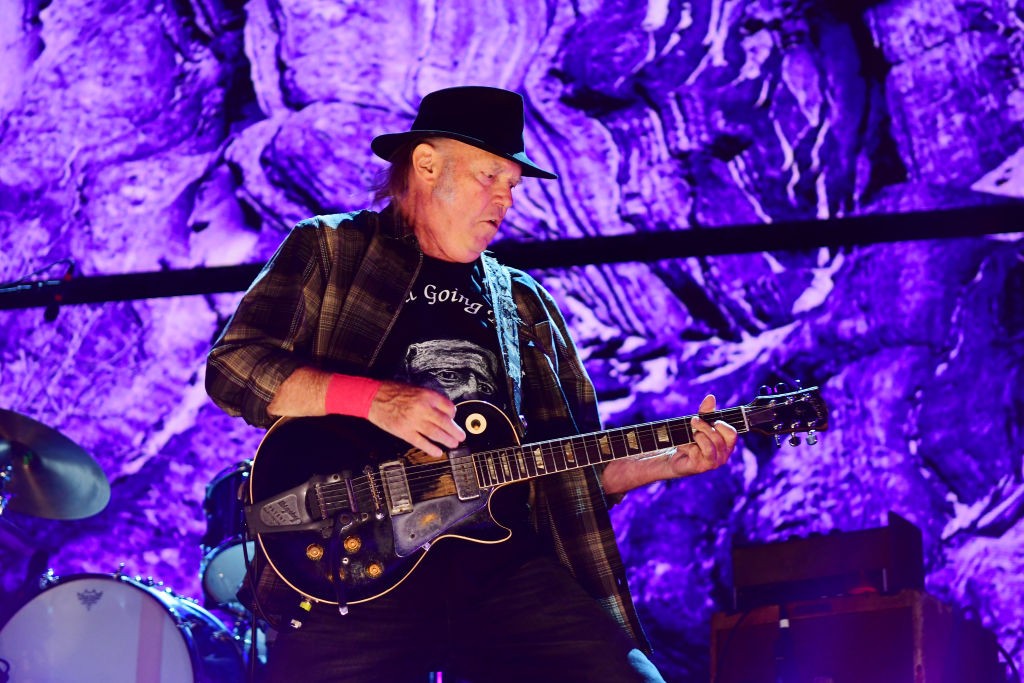 Neil Young is angry about an auspicious London show with Bob Dylan that was allegedly announced without his approval. The show is scheduled to occur at Hyde Park on July 12, 2019, and was announced in late November. Tickets went on sale on November 30. Young took to his subscriber-only Neil Young Archives site to apologize and express his dissatisfaction with the news, writing that he was still in the process of finalizing his decision to do the show at the time of the announcement. He also stated his opposition to playing a show funded by the British bank Barclays, which he called a “fossil funding entity.”

“”You….. who were taken by surprise waking up to the BOB DYLAN/ NEIL YOUNG – HYDE PARK CONCERT announcement posted on every outlet except NYA [Neil Young Archives], might wonder why it was not on NYA… and you should,” Young wrote on the NYA. He continued: “I had no idea the announcement was coming that day [November 27]. I was still finessing the art for the poster and trying to make sure that all of the details of the show were agreeable to me. Then, suddenly, someone jumped the gun. The tickets were put on sale and the announcement was made, all without my knowledge.”

Young also detailed his qualms with playing a Barclays-backed show. “I believe in science,” he wrote. “I worry about the climate crisis and am deeply concerned about its massive global ramifications and my beautiful grandchildren’s future…There’s no doubt about it. It’s been a massive fuck up!”

He also included lyrics from his 1988 song “This Note’s For You” in the post, the video for which takes Barclays to task specifically: “I ain’t singin’ for Pepsi/ I ain’t singin’ for Coke/ I won’t sing for nobody/ Makes me feel like a joke”

The show with Dylan is not yet completely off the table, however. Young specified that his team has been “talking about requiring a different sponsor as one option.” Young assured fans: “We are quite confident that nothing like this will ever happen again. We’re sorry for this situation – it is – and shall remain an anomaly.” Young’s manager Elliott Roberts apologized  for the botched and premature rollout in another NYA post. Tickets to the event appear to still be on sale online.