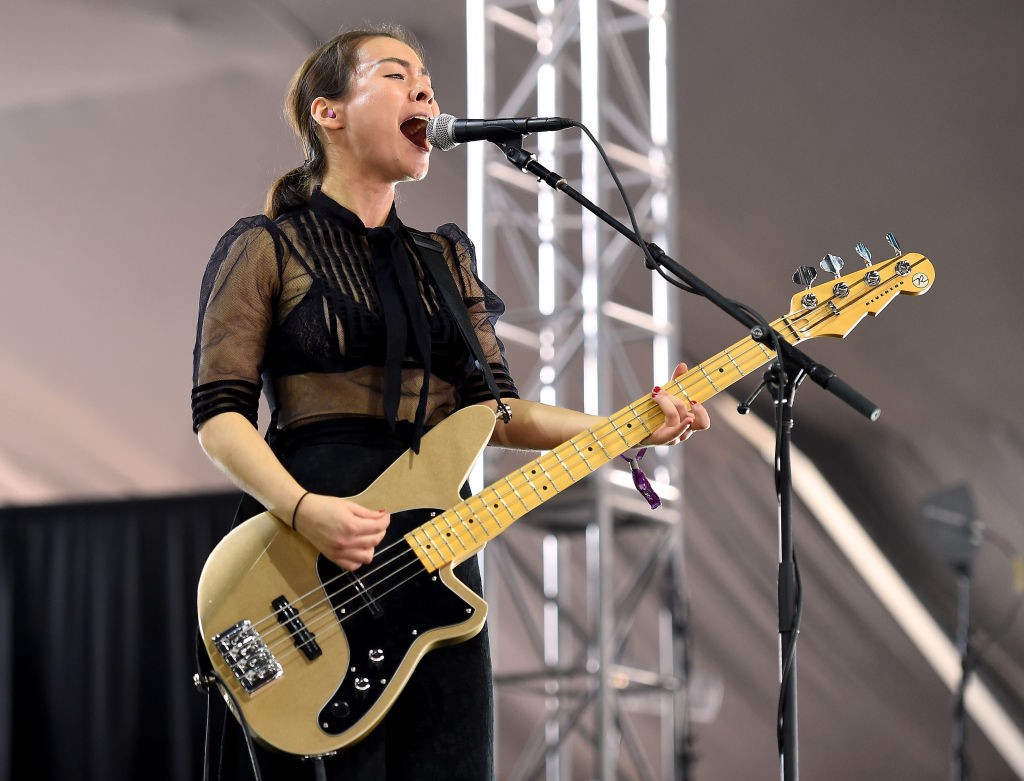 Mitski has announced additional dates for her ongoing Be the Cowboy tour. The new slate of shows is set to begin in the spring of next year, with a 17-date run beginning on March 29 in Pittsburgh and ending in Massachusetts in April. Jay Som will provide support at every show, with the exception of Mitski’s stop at Iowa’s Mission Creek Music Festival. Mitski tweeted that the tour was designed to cover “U.S cities we didn’t get to play the first time around.” She also shared details for the tour presale, which begins at 12 p.m. Eastern tomorrow (December 11) at her website. General on-sale begins on December 14.

The excellent Be the Cowboy was released in August. Mitski concluded her fall tour supporting the album on December 3 in Brooklyn. Read our review of the album here, and see the full list of upcoming tour dates below.

In spring 2019 the Be The Cowboy tour continues in U.S cities we didn’t get to play the first time around! Thanks for waiting :’)

Presale and on sale info in the second image! pic.twitter.com/3v6esgBJ5w

Update: Mitski has announced additional 2019 dates in North America and abroad, including festival dates (Boston Calling and Governors Ball in America) and an Austin City Limits taping. Dilly Dally will support Mitski on her Texas dates.