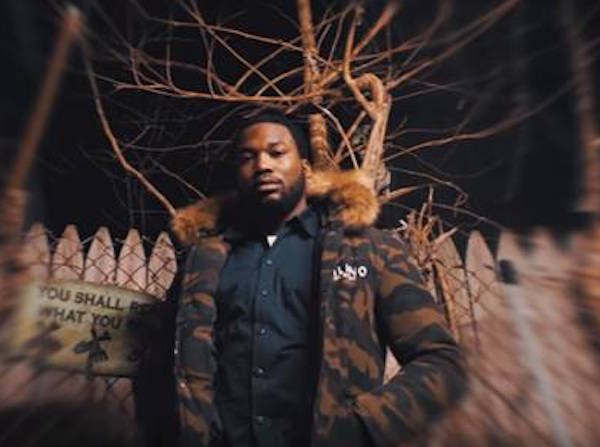 Meek Mill tells the story of how young kids become products of traumatizing situations when living in poor areas in his new video for “Trauma,” the latest single from his recently released album Championships. The fiery anthem’s visual treatment—directed by Will Ngo—serves to put the song’s lyrics of witnessing death, police abuse, drug use, and unsupervised children on display to drive the point home. It’s a reminder of the message and activism Meek Mill is trying to focus on even more in his raps.

Recently, Meek Mill announced his 2019 “Motivation Tour” which is set to begin in February and will be Meek’s first trek on the road since his release from prison in April. The Philadelphia rapper has toured media outlets to advocate for criminal justice reform, focusing in particular on the unjust structural quirks of the probation system. Meanwhile, Meek’s legal team continues to fight for a retrial in his original 2008 case for allegedly brandishing a weapon at a police officer, though repeated attempts to remove the ethically controversial judge overseeing his probation have been denied. Championships, which was released last month, is currently available on all streaming platforms. Watch the video for “Trauma” below.