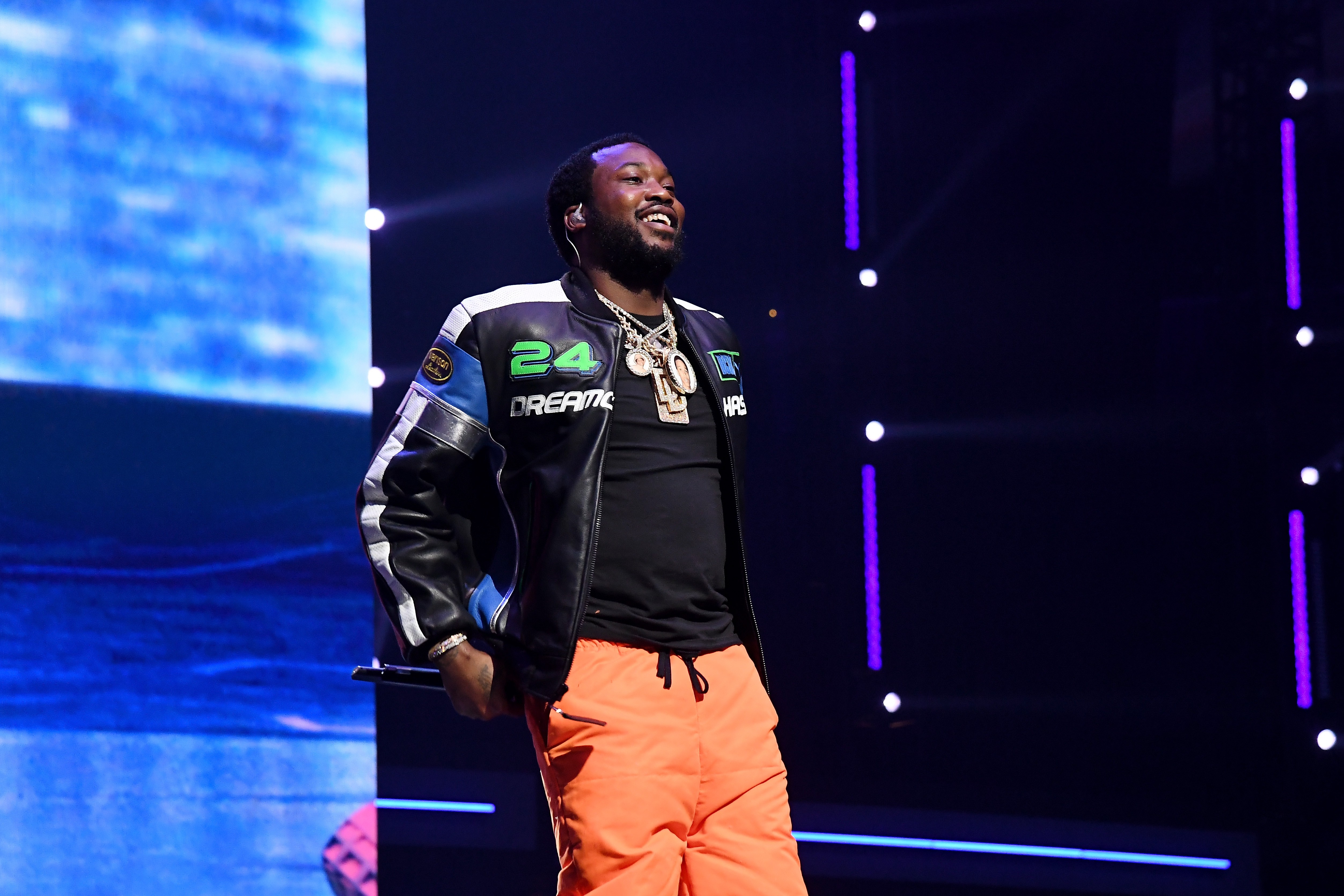 Meek Mill has announced an 18-date tour behind his latest album Championships. Meek will hit 16 cities starting February 19 in Miami and wrapping March 24 in Atlanta, with two shows in both New York and his hometown Philadelphia, respectively. Supporting acts have not been revealed.

The tour will be Meek Mill’s first since his high-profile release from prison in April. In recent months, the rapper has toured media outlets to advocate for criminal justice reform, focusing in particular on the unjust structural quirks of the probation system, in which Meek himself has dwelled for a decade.

Meek’s legal team continues to advocate for a retrial in his original 2008 case for allegedly brandishing a weapon at a police officer, last appealing the case to the Pennsylvania Supreme Court in August. Repeated attempts to remove the ethically controversial judge overseeing his probation have been denied.

Championships, released last month, may not be the only new music Meek brings on the road. Last week, he hinted on Twitter that he may drop another new album before the calendar year ends. Meek released a video for “Intro” from his latest LP on Monday.

You can view Meek’s full tour schedule below; tickets are on sale now through his website.

Get your tickets now to my #motivationtour aka #litville coming to a city near you!!!