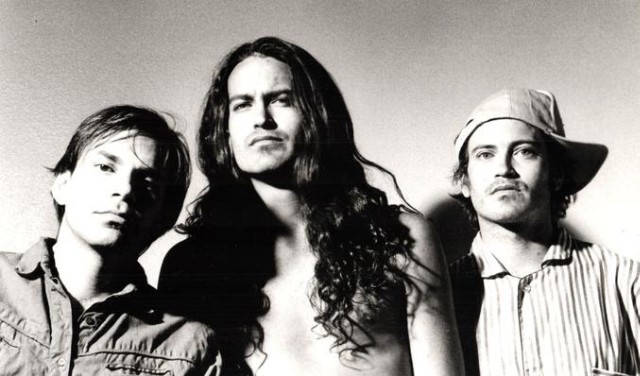 Legendary Arizona alt-rockers Meat Puppets are returning with their first new album since 2013, and their first featuring their original lineup intact since 1995. Though brothers Curt and Cris Kirkwood reunited in 2006 and have toured and recorded together since then, the band’s original drummer, Derrick Bostrom, has not recorded with the band since 1995’s No Joke! The original Meat Puppets first reunited for a performance at the Arizona Music & Entertainment Hall of Fame in 2017, and subsequently began work on a new full-length. Now Dusty Notes, their 15th studio album, is due out on March 8 on Megaforce Records. Keyboardist Ron Stabinsky and Curt’s son Elmo (guitar) also play on the record. Today, the group has released the album’s first single “Warranty.”

The band will also be touring behind the album in 2019, but dates have not yet been announced. The last Meat Puppets album was 2013’s Rat Farm. Listen to “Warranty below.

Meat Puppets Are Going on Tour With Mudhoney