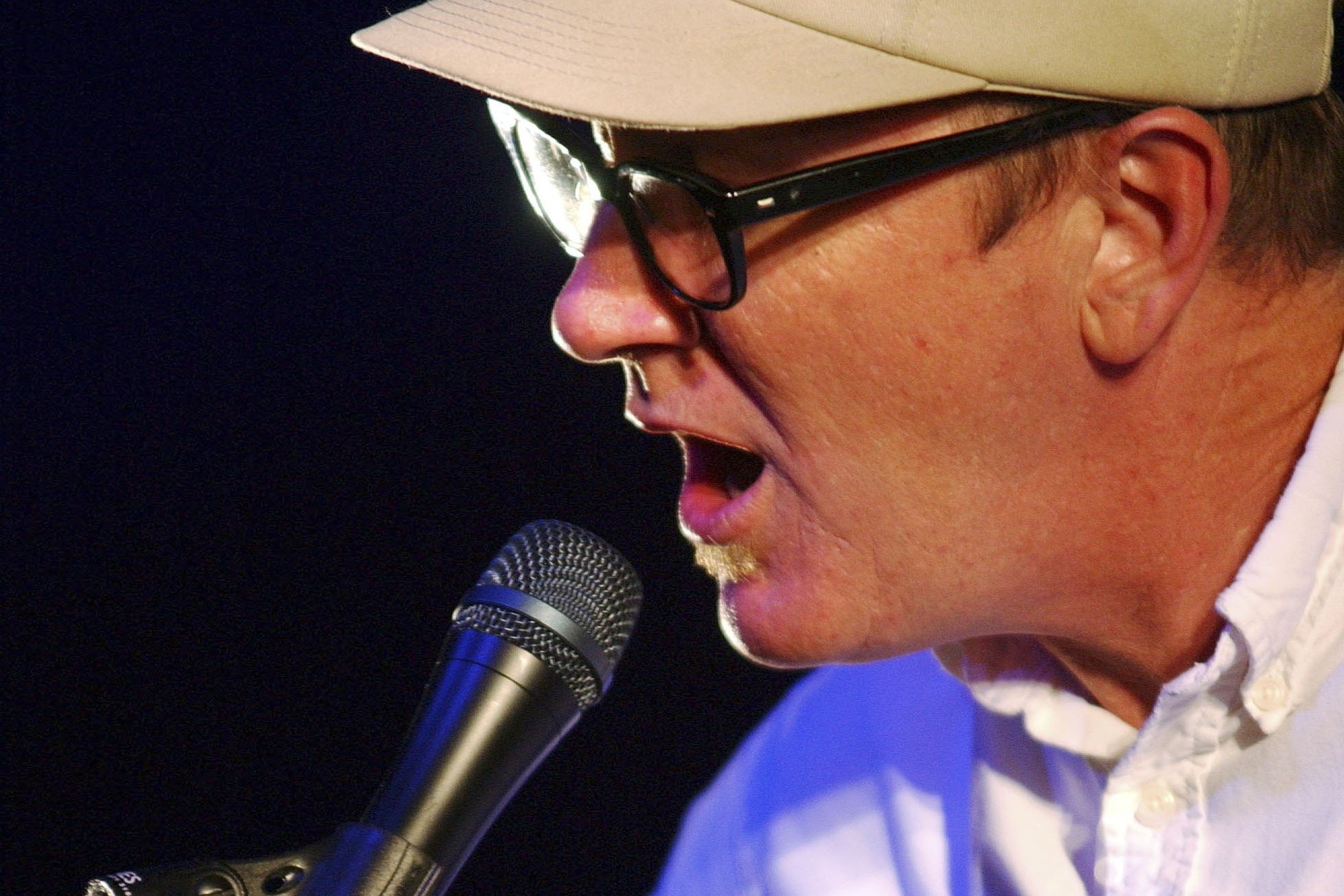 Nashville’s Lambchop has stayed busy since the release of their 2016 full-length FLOTUS. Last year, the band released a mini-documentary covering a special live performance of that album, featuring reworked versions of each track courtesy of frontman Kurt Wagner and an ensemble of country musicians. The band’s reworked version of FLOTUS track “The Hustle” made it onto a new single called “The Hustle Unlimited.” They also released a cover of Prince’s “When You Were Mine.”

Now the band have announced their new album, This (is what I wanted to tell you). It’s the band’s 13th full-length LP, but they’ve chosen to bill it as their 14th. Per a press release: “Like all the other tallest buildings in the world, Lambchop skips No. 13.” The band have also released the album’s first single, “The December-ish You,” which comes along with a disarming visual. It’s an icy, contemplative track, quietly ambitious and wholly unconventional, with an auto-tuned falsetto from Kurt Wagner at the fore. Watch the video for “The December-ish You,” and see the full tracklist for This (is what I wanted to tell you) below.

This (is what I wanted to tell you) tracklist