Kanye West’s Verse on XXXTentacion’s New Album Is… Something 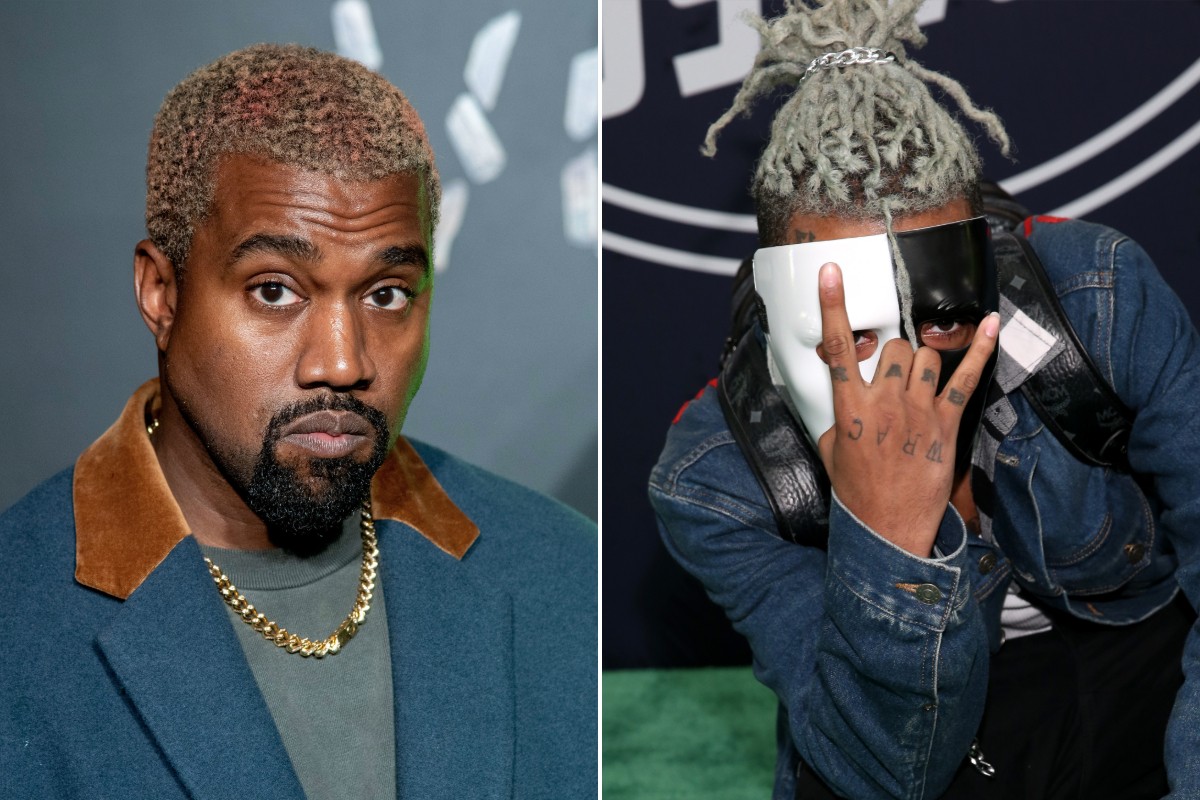 XXXTentacion’s first posthumous album Skins leaked ahead of its Friday release date, and includes a previously teased collaboration with Kanye West. The song, entitled “One Minute,” features West rapping about one of his favorite topics, the court of public opinion. “The world only know you by your worst mistakes,” he says near the beginning of his verse. Kanye concludes with the following lines:

“She wanna give you the cookie, you Famous Amos/She gave you the pussy, but you ain’t pay for the anus/Now your name is tainted by the claims they paintin’/The defendant is guilty, no one blames the plaintiff/Gotta say it in layman’s terms while you wait on arraignments/’Cause if the jury say you did it, the payment is heinous/Give me one minute, my lady just fainted/My babies is cryin’, you understand what I’m sayin’?”

To answer Kanye’s question, yeah, man. The verse follows West’s earlier comments this year regarding assault allegations against XXXTentacion and A$AP Bari, about which he tweeted, “Jedis never let perception and cancel culture get between them.” Here, West expresses a seemingly related thought, questioning the merit of women’s accusations against famous men and expressing sympathy for those found guilty.

For nearly his entire career, Kanye has been fixated on so-called gold diggers, and the idea that a vengeful and ambitious woman can destroy a powerful man’s life. It’s not exactly clear that he’s directly addressing XXXTentacion, who faced charges including aggravated battery of a pregnant woman and domestic battery by strangulation before he was shot and killed outside a motorsports dealership in June. But given XXXTentacion’s history, the choice of subject matter certainly seems deliberate. Either way, it’s also just plain gross.

XXXTentacion sued an assault accuser for defamation and extortion in April. He also, in a secretly recorded conversation about his ex-girlfriend, said he “started fucking her up” and “bashed her face.” The Miami-Dade State Attorney’s Office told Pitchfork last month that both XXXTentacion’s prosecuting and defense attorneys considered the tape to be a confession.