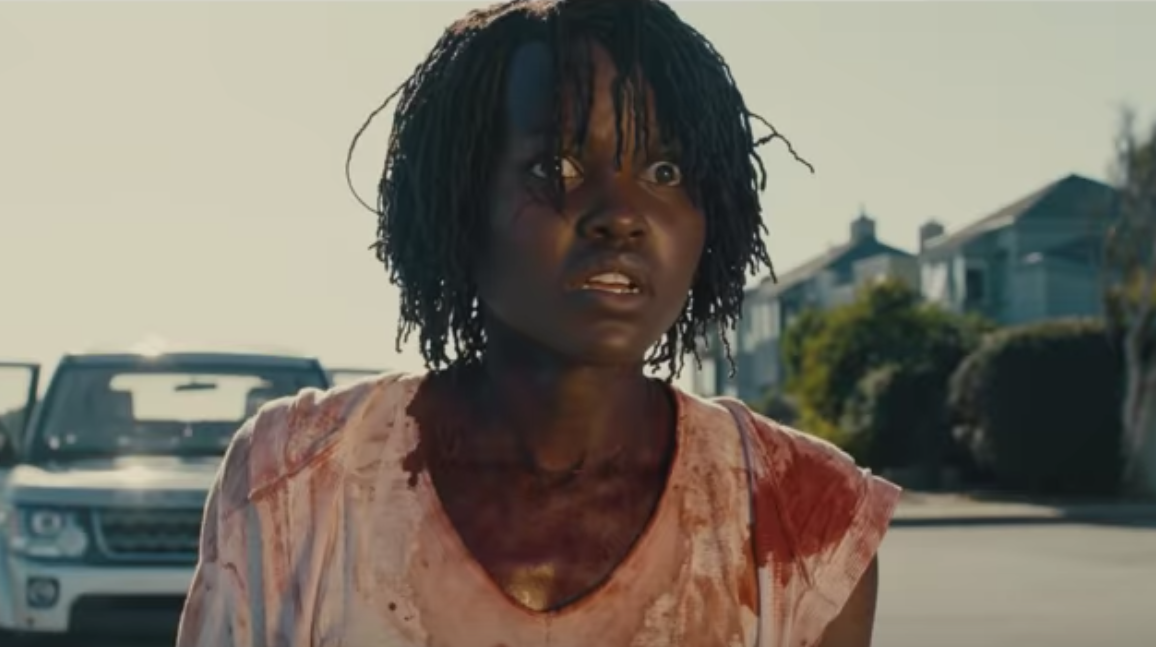 Jordan Peele has unveiled the first trailer for his upcoming horror film Us. His first directorial effort since 2017’s excellent Get Out, Us depicts a vacationing family haunted by demented alter-egos of each family member. The trailer opens with a clip of the family listening to Oakland rap duo Luniz’ 1995 single “I Got 5 On It” while driving, with the song’s glistening minor-key beat morphing into an eerie orchestral arrangement which serves as backdrop for the rest of the trailer. The cast includes Lupita Nyong’o, Winston Duke, Elisabeth Moss, and Tim Heidecker, and the film itself premieres March 15, 2019.

Get Out had a long-running perfect score on Rotten Tomatoes, earned over $150 million at the box office, and won an Oscar last year for Best Original Screenplay—a first for a debuting black director’s first original screenplay. Last year, Peele interviewed Chance the Rapper in a cover story for Teen Vogue, where the two discussed the success of Chance’s 2016 album Coloring Book, as well as his work with Kanye West. Watch the first trailer for Us below and revisit our original review of Get Out here.