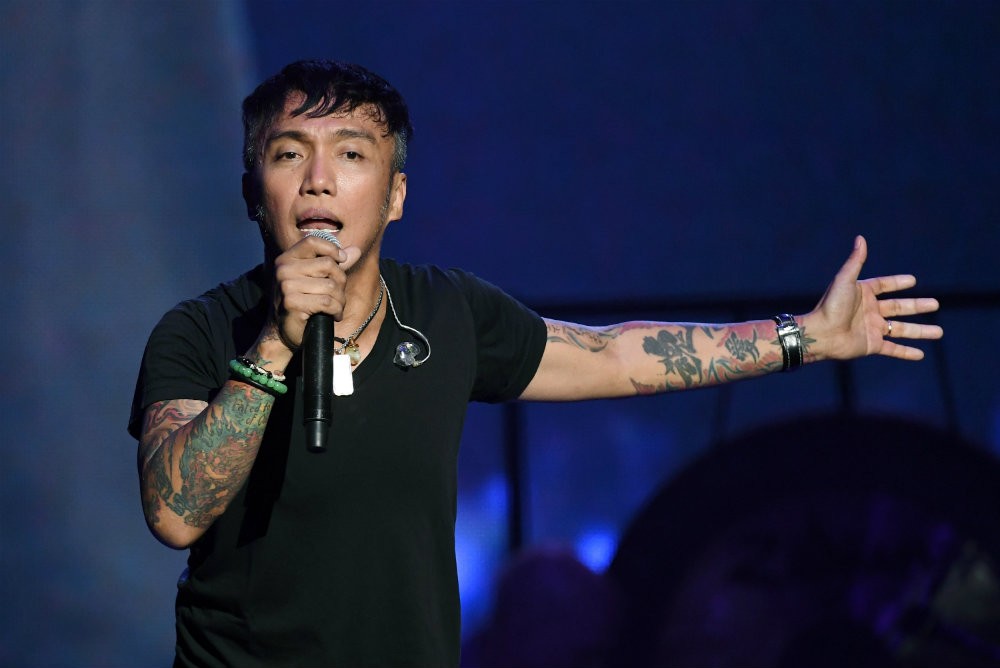 Director Jon M. Chu is following the runaway success of Crazy Rich Asians with a biopic of Journey frontman Arnel Pineda, Deadline reports. The film depicts Pineda’s rise from an obscure singer in the Philippines to the frontman of a stalwart arena rock band after getting discovered by Journey founding member Neal Schon via YouTube. Warner Brothers bought the rights to Don’t Stop Believin’: Everyman’s Journey, the 2012 documentary that charts Pineda’s incredible career trajectory, and is using it as the basis for the biopic. Pineda replaced original Journey singer Steve Perry in 2007 after Perry left the band following hip surgery.

“The success of Crazy Rich Asians has blown my mind and set me on a path to champion more unique inspirational stories that represent new perspectives from all around the world,” Chu told Deadline. “This story in particular has been on my mind since I first read about it years ago. A true fairy tale and triumph of the human spirit. An unlikely hero, an undeniable talent, the power of music and a worldwide stage (literally) has all the ingredients I love about movies. Plus I have been a fan of Journey’s music since I can remember. I am excited to be bringing the audience along on this incredible story with my partners at Warner Bros who have been a leading champion of diverse voices in front and behind the camera.”

The studio is currently negotiating the rights to Journey’s catalog with Schon and Perry.