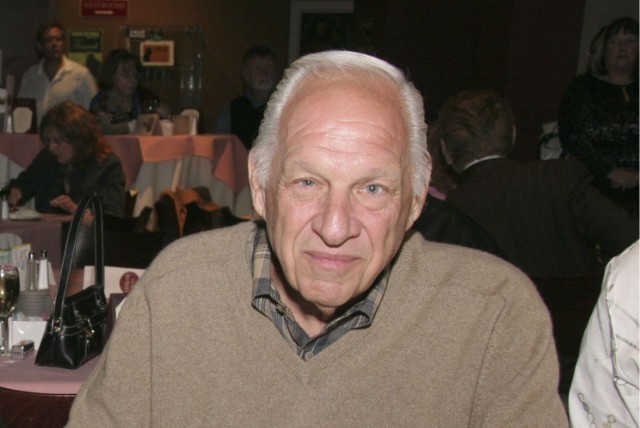 The late Jerry Heller’s lawsuit against Universal over the N.W.A. biopic Straight Outta Compton has been dismissed, The Hollywood Reporter reports. Heller—the group’s manager, whom Dr. Dre and Ice Cube famously blamed for splitting the group—was not a fan of his portrayal in the film by Paul Giamatti, and he sued Universal, Eazy-E’s widow, and other parties in 2015 for defamation, copyright infringement, and unjust enrichment. The original filing sought $110 million in damages.

After Heller’s death at the age of 75 in 2016, his estate extended the suit, arguing the former manager deserved compensation for allegedly co-authoring the original screenplay that formed the basis of the film, among other claims. Heller’s attorney Mickey Shapiro also claimed publicly that Heller’s fatal heart attack was connected to stress caused by the film. “I think some of the things that were said about him in that movie literally broke his heart,” Shapiro told TMZ.

U.S. District Judge Michael Fitzgerald tossed most of the suit in 2016. Today, finding insufficient evidence, Fitzgerald closed the case in full. His order suggests he’s exhausted by the case, or at the least, ready for some eggnog. “The action is, at last, DISMISSED,” he wrote. Read the full judgment here.