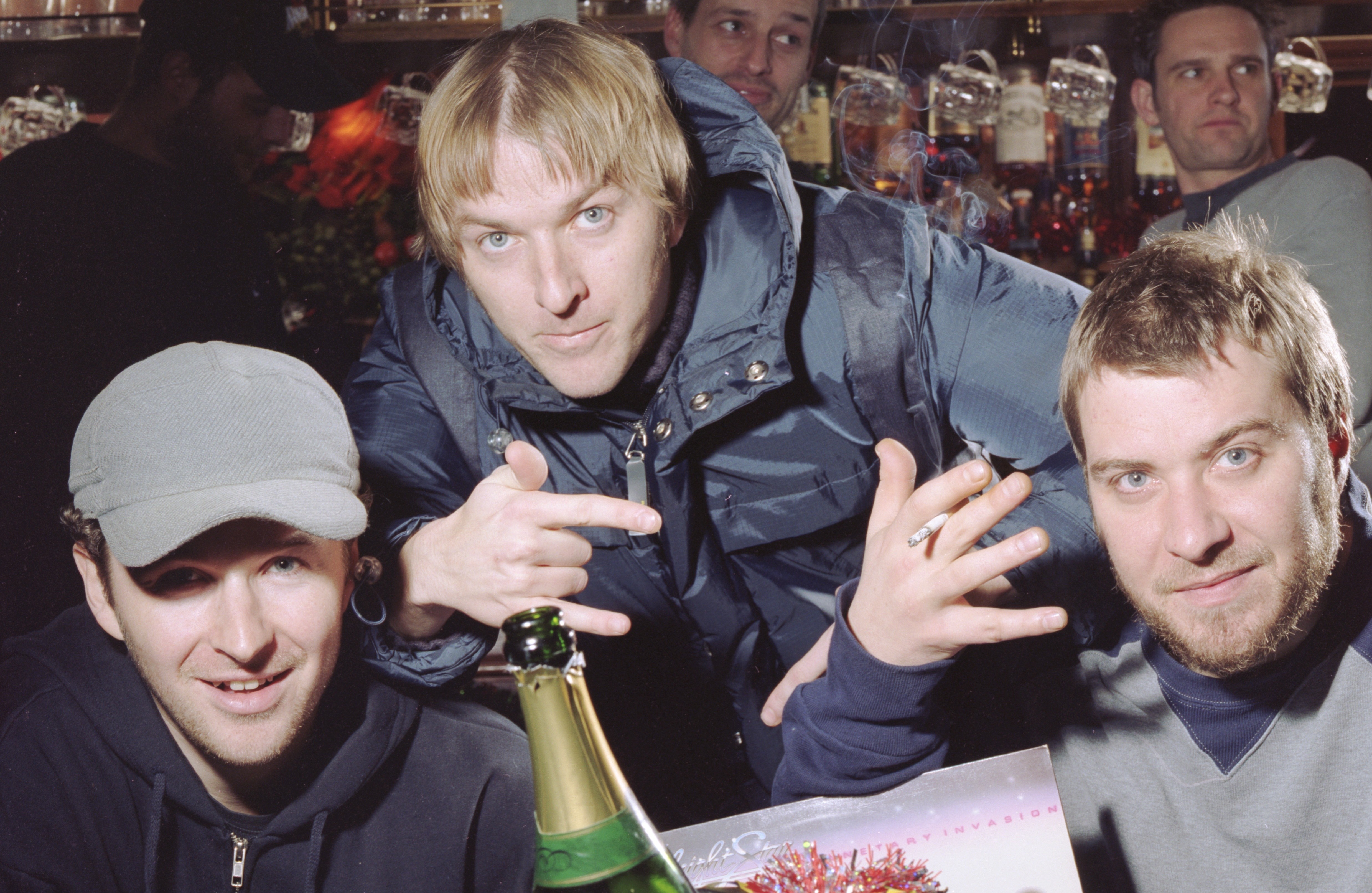 English alt-rock trio Doves announced their hiatus in 2010, but it appears the band is gearing up for something new. Friday, the band posted a cryptic photo of a few road cases spray-painted with the band’s name, as well as the numbers “03.12.18” set in a grungy, serif typeface.

If the numbers are in fact a date, the night in question looks to be taking place tomorrow. Fans recently started an online petition encouraging a reunion, and the band’s official website now features a similar image, with the numbers this time set above a series of blue shipping containers with the same road cases.

Throughout the course of its existence, Doves released four studio albums: 2000’s Lost Souls, 2002’s The Last Broadcast, 2005’s Some Cities, and Kingdom of Rust in 2009. Since going on hiatus, the bandmates have remained active as performing musicians, with brothers Andy and Jez Williams forming a new group called Black Rivers and Jimi Goodwin releasing his solo album Odludek in 2014. In 2012, EMI International compiled Doves’ early material into an anthology titled 5 Album Set, which included the band’s first four studio albums, as well as their 2003 reissue of Lost Sides. Check out the band’s mysterious Twitter post, as well as on their Facebook page and website.