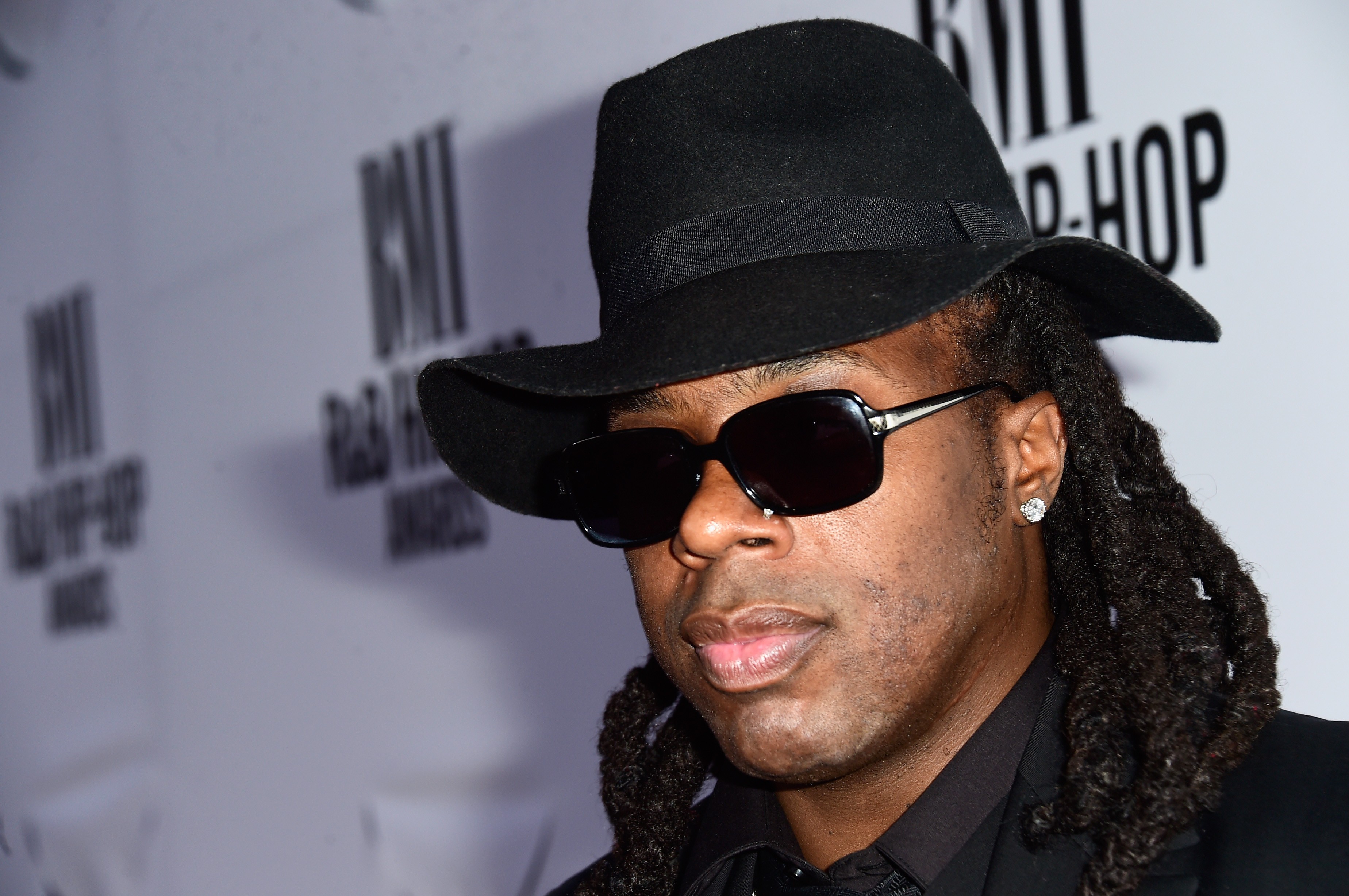 Detail, the producer behind songs like Beyoncé‘s “Drunk in Love,” Lil Wayne’s “How to Love,” and Drake’s “Own It,” has been sued for sexual assault. As Billboard reports, a recording artist and collaborator named Kristina Buch has filed a lawsuit claiming that the producer (born Noel Fisher) engaged in a pattern of violent sexual assault and emotional abuse dating back two years. The suit was brought against Fisher on Thursday, December 27 following temporary restraining orders granted to Buch and another aspiring musician, Peyton Ackley, under similar claims of abuse.

A copy of the lawsuit obtained by Billboard and confirmed as legitimate by Buch’s attorney William J. Briggs includes allegations of assault and battery, sexual battery, sexual harassment, gender violence, intentional infliction of emotional distress and negligent infliction of emotional distress. “This complaint, unfortunately, tells the tale of an aspiring musician who was manipulated, abused, and ferociously and repeatedly raped at the hands of a person she trusted, her supposed mentor, a critically acclaimed music producer,” the lawsuit states. The document also notes Fisher’s “controlling and verbally abusive” behavior toward Buch, with Fisher “viciously and violently” raping Buch on seven occasions, two of which allegedly took place in front of other people.

In May, Buch and Ackley filed restraining orders against the producer, citing physical, emotional, and sexual abuse. Canadian singer-songwriter Jessie Reyez detailed her own experience with Fisher, confirming that her 2017 single “Gatekeeper” was about the experience. Read Billboard’s full report here.