Watch Common Perform “The Day Women Took Over” on Colbert 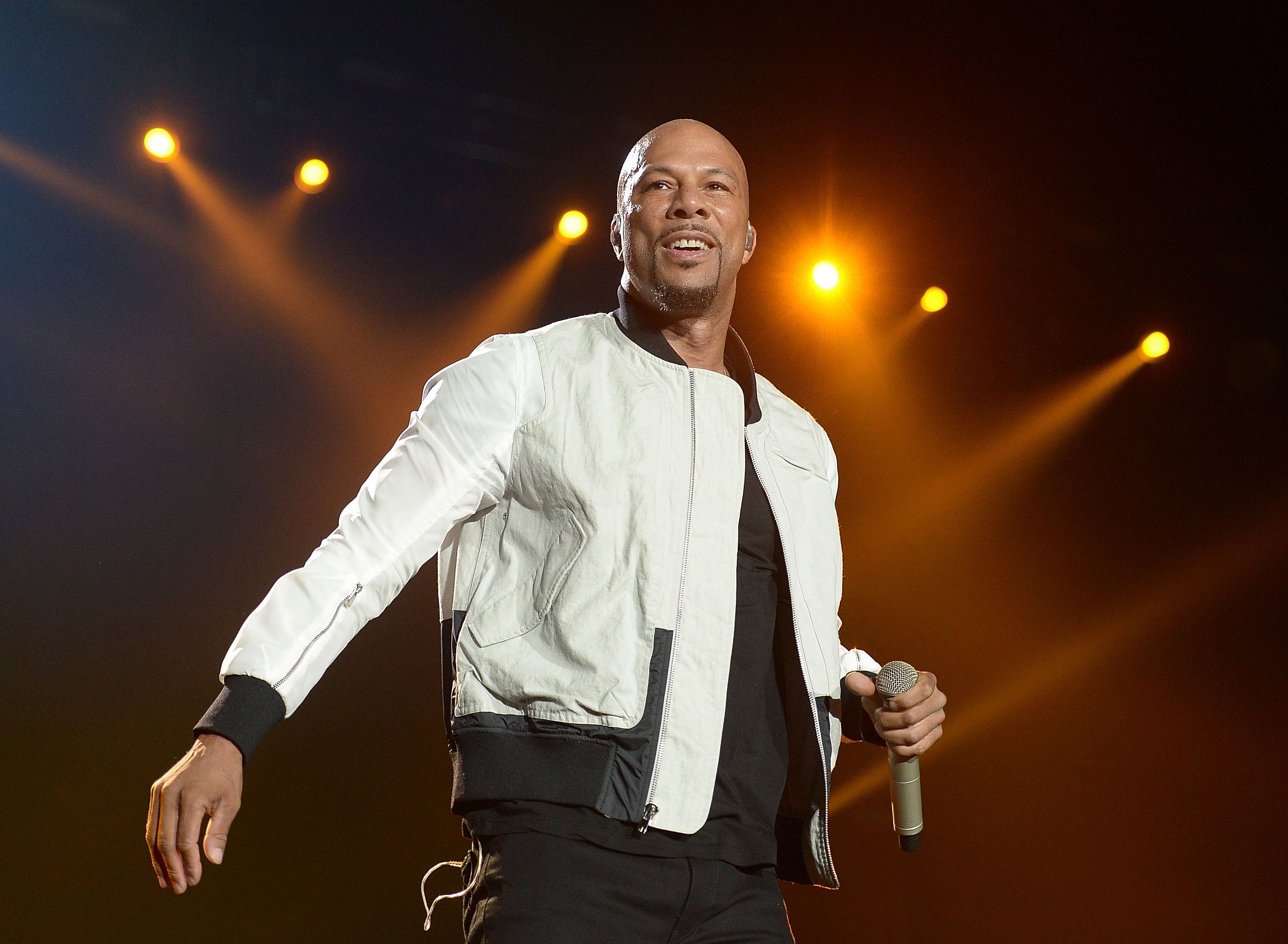 Common was the musical guest on the latest episode of The Late Show with Stephen Colbert, where he performed the song “The Day Women Took Over” from his 2016 album Black America Again. The song makes reference to former First Lady Michelle Obama, who also appeared in the episode, both introducing the performance and in an interview elsewhere in the episode.

An ode to revolutionary black women everywhere, “The Day Women Took Over” name-checks Mrs. Obama alongside Rosa Parks, Oprah, and Beyoncé. “On dollars, it’s Michelle Obama, Oprah and Rosa / the mayor of the Chi is Liz Dozier,” Common sings. “Hoods feel safer, families feel closer / We all drunk in love with no need to be sober.”

This summer, Common brought out Chance the Rapper at a hometown performance at Chicago’s Mamby on the Beach festival. He also performed at the March for Our Lives Rally in Washington DC this spring in support of stricter gun control measures in the wake of the Parkland shooting. Watch his Colbert performance below.