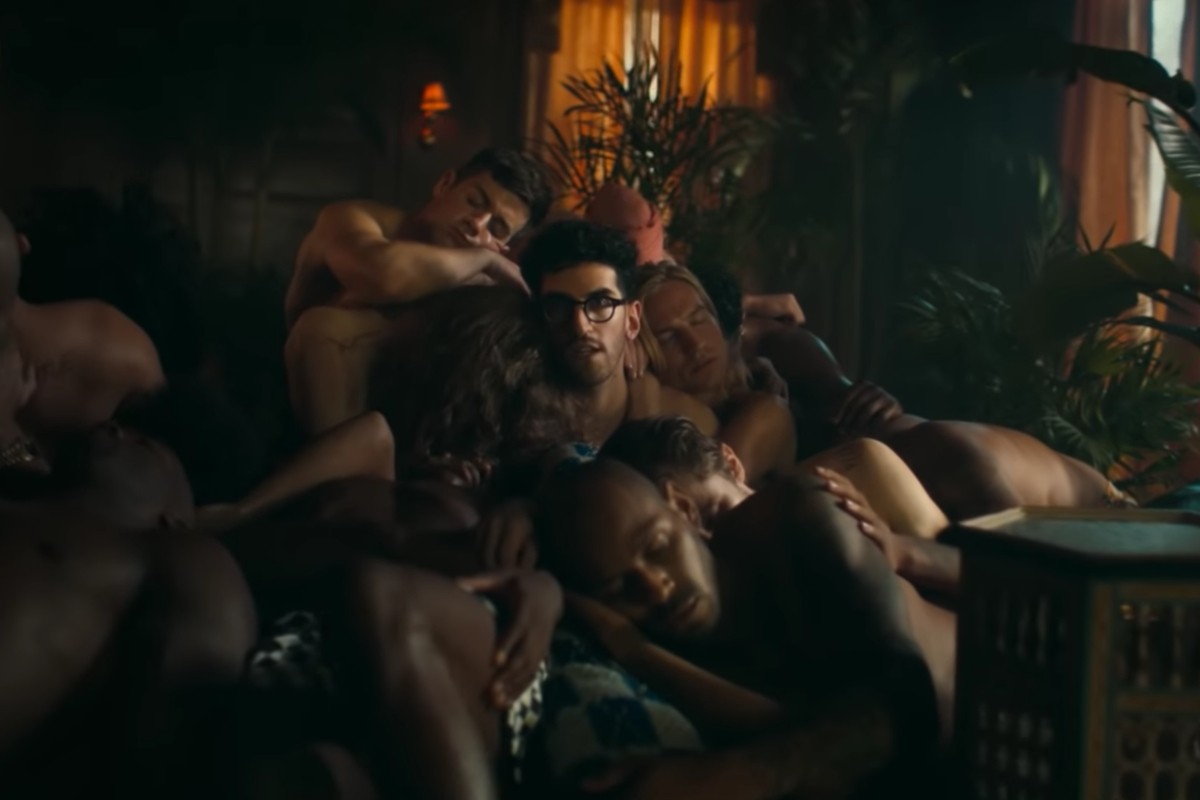 Chromeo have released a video for “Don’t Sleep” from their latest album Head Over Heels. The boogie-pop affair gets a visual set in a mansion filled with shirtless dancing butlers who are apparently subservient to actress Robin Givens. She enjoys a massage, fruit, and her morning newspaper with a vicious smize while the video’s sweaty cast executes choreography. Guest rappers Stefflon Don and French Montana dance and smoke hookah, respectively.

Chromeo’s album dropped in June and has also spawned videos for “Juice” and the D.R.A.M.-featuring “Must’ve Been.” The duo consisting of Dave-1 and P-Thugg performed for NPR’s Tiny Desk series in October and are touring the U.S. later this month. You can read our profile of the band here.

Watch the “Don’t Sleep” video below.