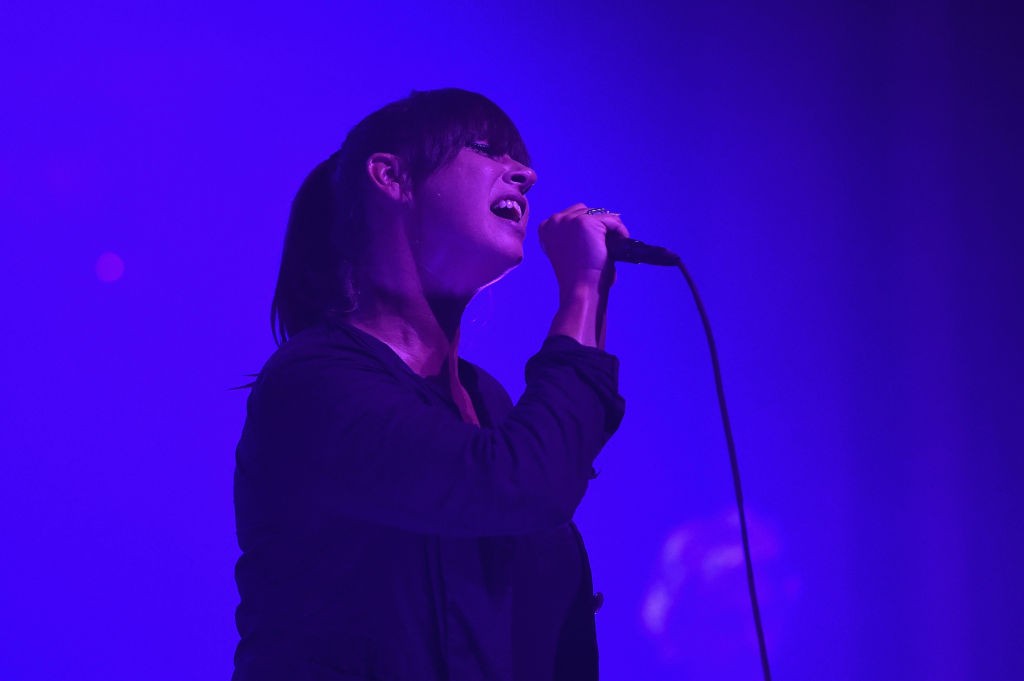 Cat Power has released her cover of the mid-’60s Burt Bacharach standard “What the World Needs Now,” most famously recorded by Jackie DeShannon (and subsequently Bacharach’s most celebrated interpreter Dionne Warwick). The cover by Cat Power, otherwise known as Chan Marshall, was included on the vinyl-only deluxe release of her October album Wanderer, her first full-length since 2012’s Sun. Marshall’s spare version of “What the World Needs Now” features a minimal take on a bouncy, Bacharach-esque piano accompaniment and some playful background whistling.

In September, Cat Power revealed that Wanderer had been rejected by her former label Matador. She debuted the album with the single “Woman” featuring background vocals from Lana Del Rey, and also released a cover of Rihanna’s 2012 track “Stay.” Listen to “What the World Needs Now” below.