Cardi B Says She and Offset Have Separated 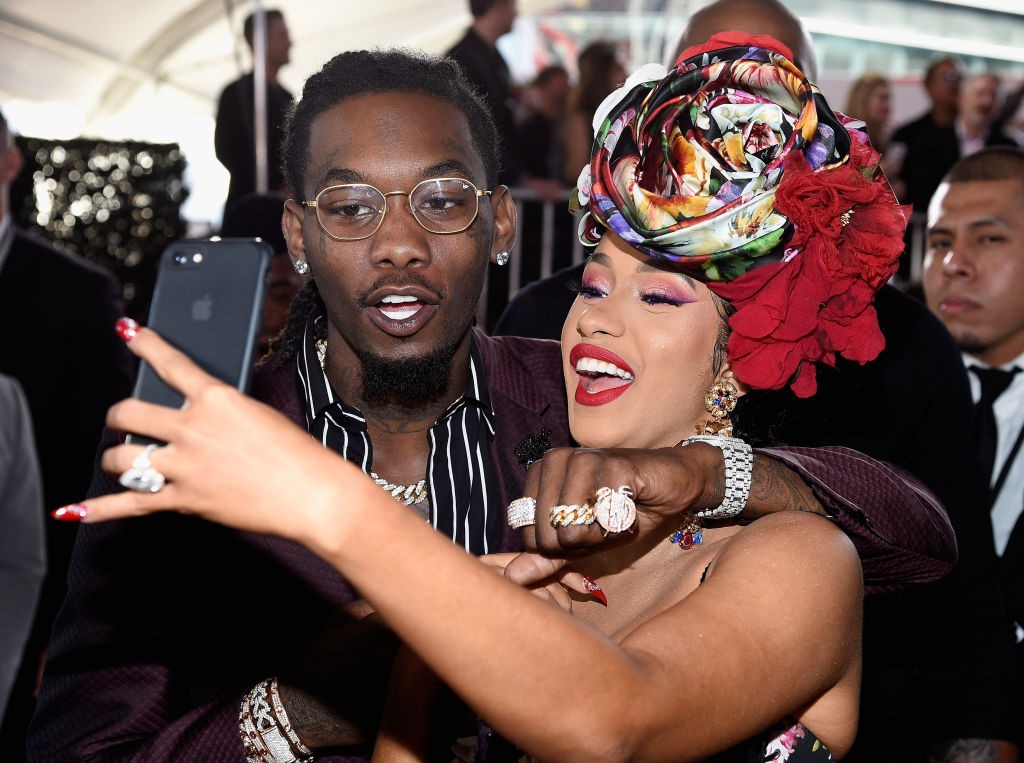 Cardi B and Offset have split, according to a video Cardi posted to Instagram last night. “I’ve been trying to work things out with my baby father for a hot minute now and, you know, we’re really good friends and really good business partners. He’s always someone I run to to talk to.” She continued: “Things just haven’t been working out between us for a long time, and it’s nobody’s fault, it’s just that I guess we grew out of love. We’re not together anymore, I don’t know, it might take time to get a divorce. I’m always gonna have a lot of love for him because he is my daughter’s father.”

The two rappers were secretly married in October 2017, which the couple revealed in June. In July of this year, Cardi gave birth to their daughter Kulture. Offset’s debut solo album is scheduled to be released this week. Watch Cardi’s statement below.

There you go..peace and love